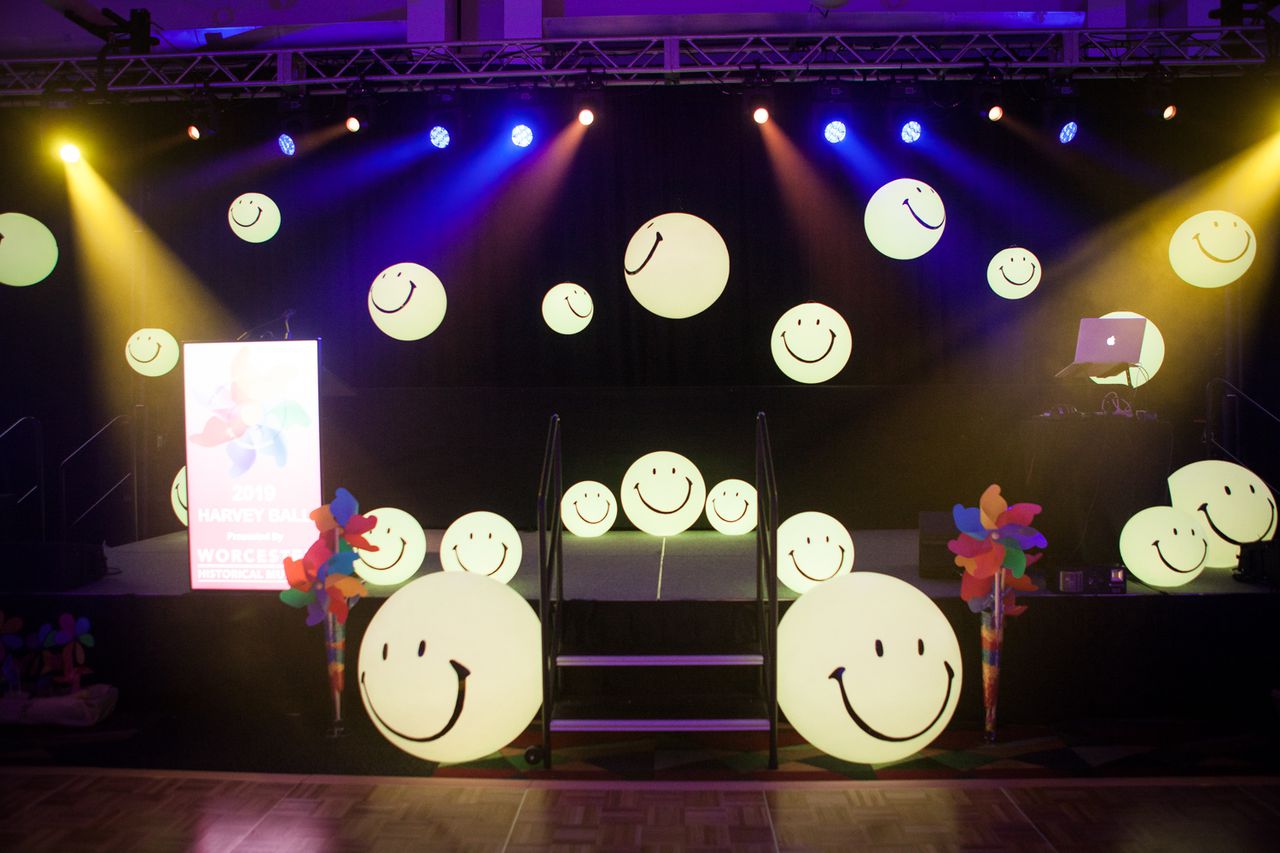 The Worcester Historical Museum is celebrating what would be the smiley face’s 100th birthday on July 10 with a contest calling for logos resembling the iconic Harvey Ball design.

The museum is looking for artists and designers aged 1 to 100 to create a commemorative anniversary logo in honor of Harvey Ball of Worcester and his smiley face for a chance to win a cash prize of $ 250 and “bragging rights”.

Logos should be at least two inches tall and can be up to the size of a billboard. Designers have the choice of creating their logo electronically or by hand.

Working as a freelance artist in 1963, Harvey Ball was hired to design a logo for a “friendship campaign” to boost the morale of the State Mutual Life Assurance Company, which had recently merged with another insurance company, according to the museum.

The smiley face design that Ball finally submitted took him about 10 minutes, according to the museum, and he was paid $ 240 for the entire campaign and never received any other benefits for the creation. The design became one of the most popular images and around 50 million smileys had been sold in 1971, according to the museum.

For more information on the competition, visit the museum’s website.