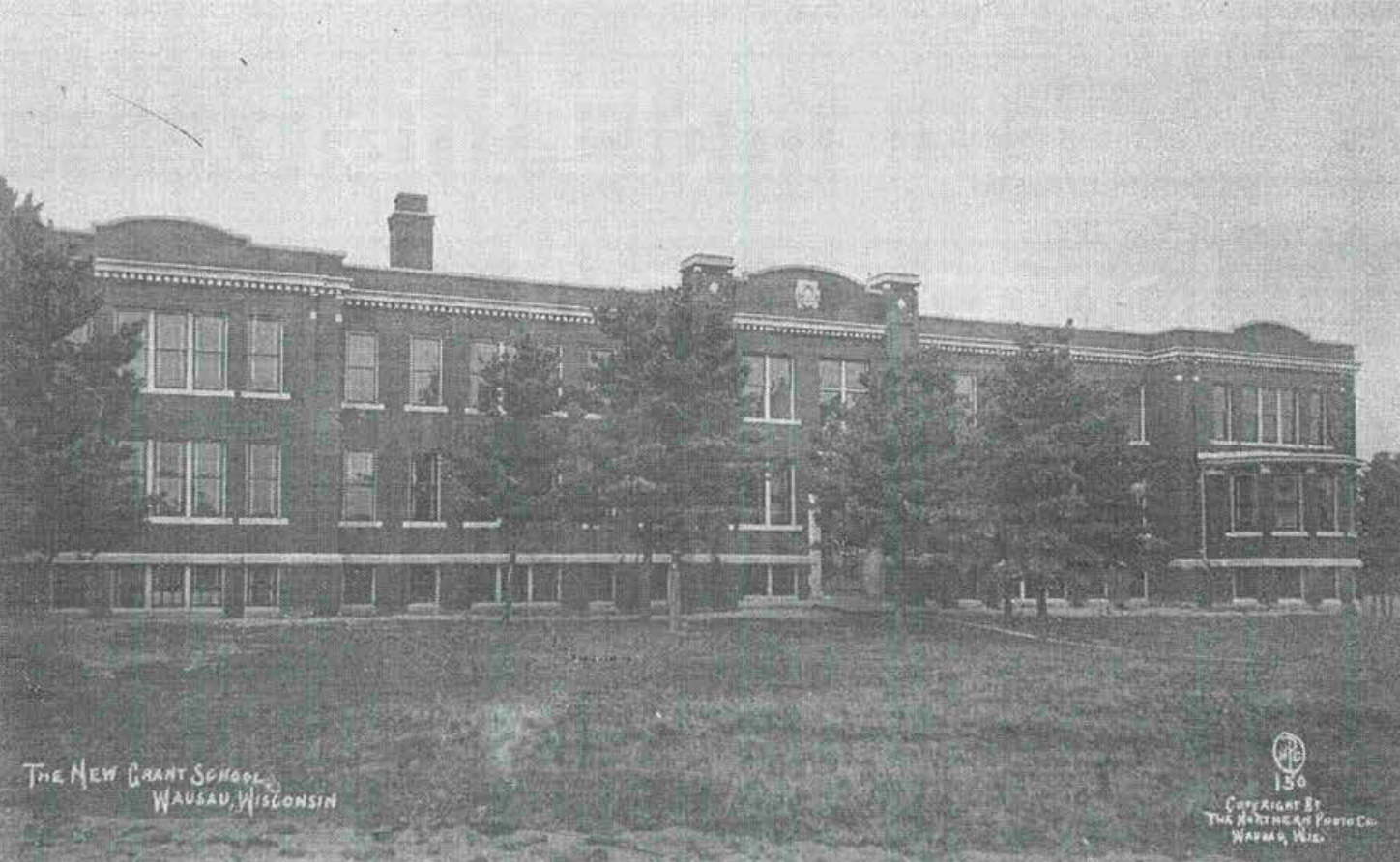 The official action came at a meeting of Wausau city council on Tuesday and followed a public hearing in November by the city’s Historic Preservation Commission, in which Wausau school principal Keith Hilts , recognized the historic value of the building. In December, the City Planning Commission reviewed the application and recommended approval of the landmark designation.

Several people spoke to council on Tuesday in favor of the designation, including former council member Gary Gisselman, who called the building “quite a gem.”

“It’s an architectural gem, yes, but also a past center of community engagement on the northwest side,” Gisselman said. “I urge you to support the resolution as it arises. “

Grant Elementary School, 500 N. Fourth Ave., was built over a century ago and first received students in 1910. According to city documents, the building is also considered a good candidate. for the National Register of Historic Places, in part because of the neoclassical details of the building and its historical significance in the community. Designed by the Milwaukee firm VanRyn & DeGelleke and originally known as South Ward School, the two-story building features a stone water table above the basement that surrounds the entire structure, as well as a a one-story bay projection that once contained the original kindergarten classroom.

Residents of the western neighborhood surrounding Grant School have already fought for the building. In 1986, parents held hands and formed a circle around the building in solidarity, demanding that updates be made to the building. According to a 1987 Wausau Daily Herald report, improvements were made the following year.

In an October letter to the editor, Wausau Historic Preservation Commission President Linda Tryczak and Vice President Christine Martens urged voters to oppose the November 3 referendum to show their support for the school.

Dist. 3 Alderman Tom Kilian said the designation would protect the school and its working-class neighborhood.

“If there was a yes, a no or an absolutely yes, I would take the latter option,” said Kilian. “Power to the people.”

The motion was carried unanimously.