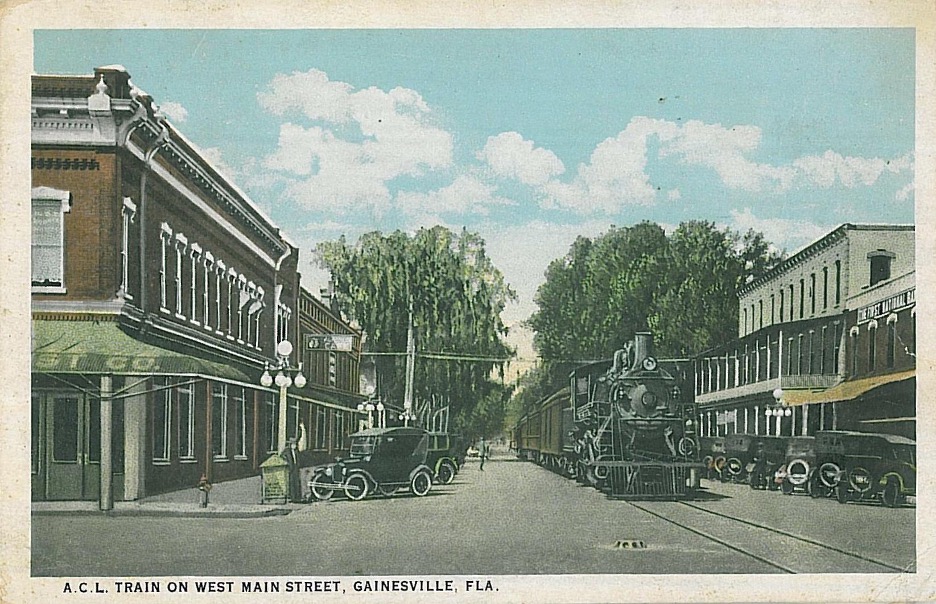 Two train lines, one museum: the historical museum of Micanopy is on the right track

Since 1983, the city of Micanopy has retained much of its history in its historical museum. With limited space, museum volunteers hope to educate more people about the rich cultural impact Micanopy has had on Alachua County.

Local museums in North Central Florida have struggled to stay afloat since the pandemic began. High Springs Museum of Alachua County closed for over a year before reopening by appointment only for lack of volunteers. However, the Micanopy Historical Society has taken advantage of it during the pandemic. Museum team leader Jean Stream said now was the perfect time to renovate and add new exhibits.

“During the pandemic – the first year – we decided to come in here and do some work,” Stream said. “So the guides stepped in and we redid some of the exhibits, put some new exhibits here – we had a great time.”

Stream and his docents, the historical society volunteers, plan to participate in other events that raise awareness of Micanopy’s history. Stream also said they hope to recruit more volunteers to manage their archives building which contains documents related to the city.

“Old families will give us photos, files, letters, bank statements and all kinds of paper documents,” Stream said. “All of this is filtered through the archives.”

The museum features the history of the trains that passed through Alachua County. Jonathan Nelson, the museum’s railroad expert, likes to share stories about the two train stations that were once part of the city.

“We had two stations; one, the Atlantic coast, was about three blocks away, just behind the Franklin cashier company,” Nelson said. “The other one, the Tug and Jerk, also known as Tampa and Jacksonville, that one is still there. One of the professors from the Micanopy Historical Museum organization is very active with us, and he’s the owner of this building and he is doing his best to preserve it.”

Nelson hopes more people will come to the museum to learn more about the old railway lines and Micanopy depots, and they will help preserve the history.

The museum houses incredible artifacts about trains, the Florida Civil War, movie props, and a diorama of a fort similar to Fort King in Ocala. Ultimately, however, the museum is open to anyone who wants to learn more about the real parts of Florida.