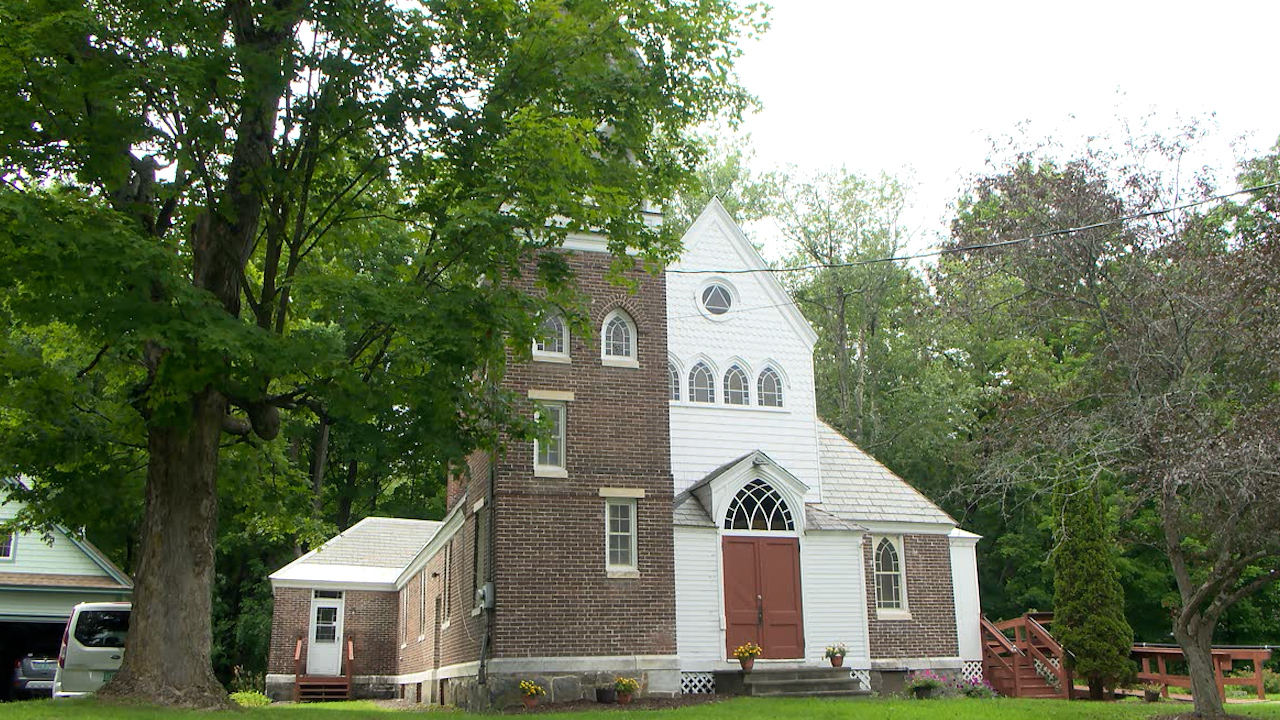 This Place in History: The Milton Historical Museum

“(The building) was an Episcopal church; the foundation stone was laid in 1891, (on) May 13,” Ballard said. “Inside the cornerstone they placed, in a copper box, 27 objects. Some of these items were a prayer book, a hymn book (and issues of) the (Burlington) Free Press and the St. Albans Messenger which chronicled the event. They are still there. It was consecrated in 1891, that same year, in December. It closed around 1993, 1994, somewhere in there. They had found that some structural work needed to be done and that was going to be too much (to pay). I remember coming here when we didn’t have a bathroom. (After the city bought the property) they put in the bathroom, of course. We have set up a basement (level) for education, for meals, etc.

“Unfortunately we had to close the museum due to COVID,” Stowell said. “At a meeting, one of our board members, Gary Furlong, came up with the idea of ​​’hey, let’s take this downtime and do something with the museum; let’s reimagine it.” We did a survey, an online survey, with the audience to see what their interests were and we came up with about 20 topics that people were watching. We took about the first seven, and we started formulating a plan of, “OK, how do we get these exhibits? — Arrowhead Mountain, the 27 flood, farming, racing history.

“As well as removing some of the things that used to be used as a church – the pulpit, the pews and many other things – you had to do some building work to put in new walls and partitions to better present these things,” said said Mike Hoey.

“Well, exactly; what we wanted to do was create the exhibits in their own section,” noted Stowell. “We wanted people to come in, and as they would come to the exhibits, we wanted it to be a learning experience.”

“You can read space in different ways,” Perkins observed. “You can just look at the pictures; you can read the text. There are activities for children to do here. I commend the Historical Society for rethinking this. It’s a beautiful building – so can you tell our viewers how they can come and explore it? »

“So currently the museum is open Saturdays from 10 a.m. to 2 a.m.,” Stowell said. The Milton Historical Society also maintains a website and Facebook page.