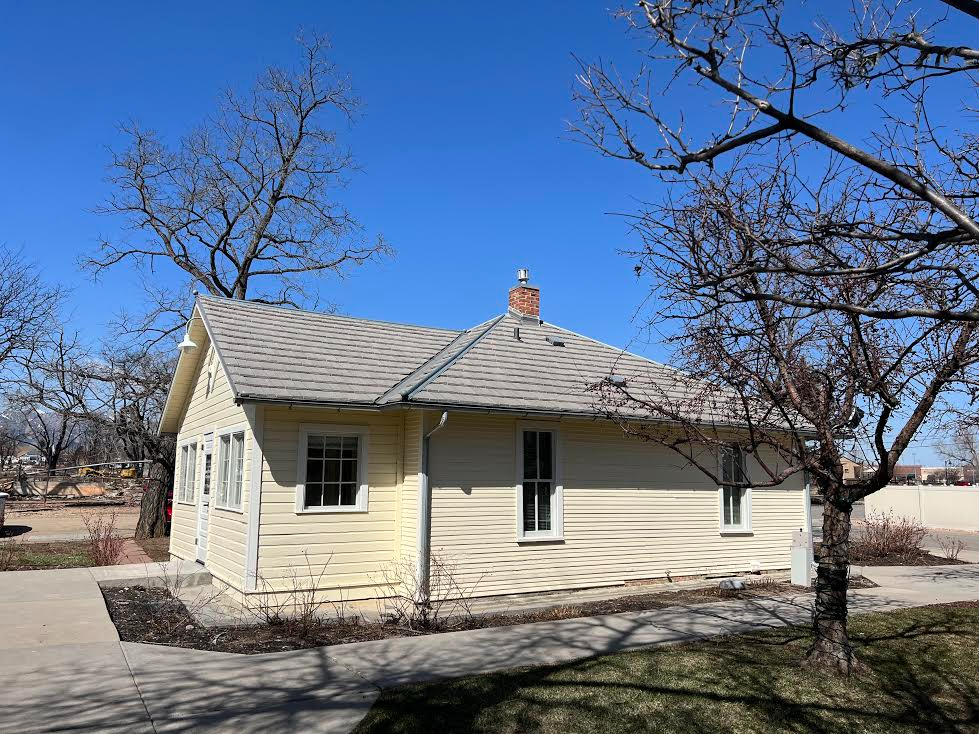 The Superior Museum of History has found a new home. After its building in Asti Park literally burned down in the Marshall Fire, the museum will be rebuilt in the Grasso Bungalow in Grasso Park.

Luckily, the 1904 Grasso Bungalow might be the perfect site to shine a light on northern Colorado’s coal mining history. The Life of Frank Grasso is a classic American immigrant tale and comes across as an excellent portrayal of the typical underage experience.

Dorsey told Grasso’s story in a 2004 issue of the Superior Historian. Grasso left Poland for America in 1906, leaving behind his wife Victoria Stella and baby John. He found his first opportunity at the Colorado Fuel and Iron Company in Pueblo and soon his family made the long journey from the old country to join him.

Around 1908, the family moved to Boulder County where mining jobs were plentiful for immigrants. Eastern European immigrants such as those from Poland and Czechoslovakia faced more discrimination than their Western and Northern European colleagues, but Grasso was able to find employment and he began to build a new life.

Grasso spent long days doing dangerous work in the mines, first at the Fox mine in Marshall and later at the industrial mine in Superior. Some mine owners paid in scrip and collected scrip wages from company stores that kept workers in debt.

As northern field coal was a soft sub-bituminous variety, it was only mined during the winter months. Like many, Grasso worked as a coal miner in the winter and a farmer in the summer.

The Grassos eventually settled in Superior on William Street. Superior, plated in 1895, was so named for the town founder’s slogan which claimed that coal had no superior in the state, according to the story.

Grasso expanded his farm to include additional buildings, cattle, pigs, alfalfa, and wheat. He also kept a few dairy cows and sold the milk to residents. “He was known to roam Superior delivering non-homogenized milk at five cents a liter,” Dorsey said.

Frank Grasso died in 1957 at the age of 80. The property passed to John Grasso, whose family sold it to the City of Superior on the understanding that it would be a park, Dorsey explained.

Superior’s past also includes stories of industrialism, unions and strikes, discrimination as well as assimilation of a diverse group of immigrants, railroads, small business and agriculture that supported a city in full growth. These are recurring themes in the building and shaping of Boulder County.

Museum officials begin collecting spare parts for the artifacts that were destroyed, such as clothing, miners’ caps, helmets, carbide lamps, lunch buckets, business and road memorabilia. horseshoes, farm implements, memorabilia from family life and other tangible objects essential to the interpretation. The superior’s past.

As writer Terry Tempest Williams said, “Artifacts are alive. Everyone has a voice. They remind us of what it means to be human – that it is in our nature to survive, to create works of beauty, to be resourceful, to be mindful of the world we live in.

If you have a vintage item to donate to the museum, contact the Higher Commission of History at 303-499-3675.

Carol Taylor can be reached at [email protected] She and Silvia Pettem alternate the historical chronicle “In Retrospect”.