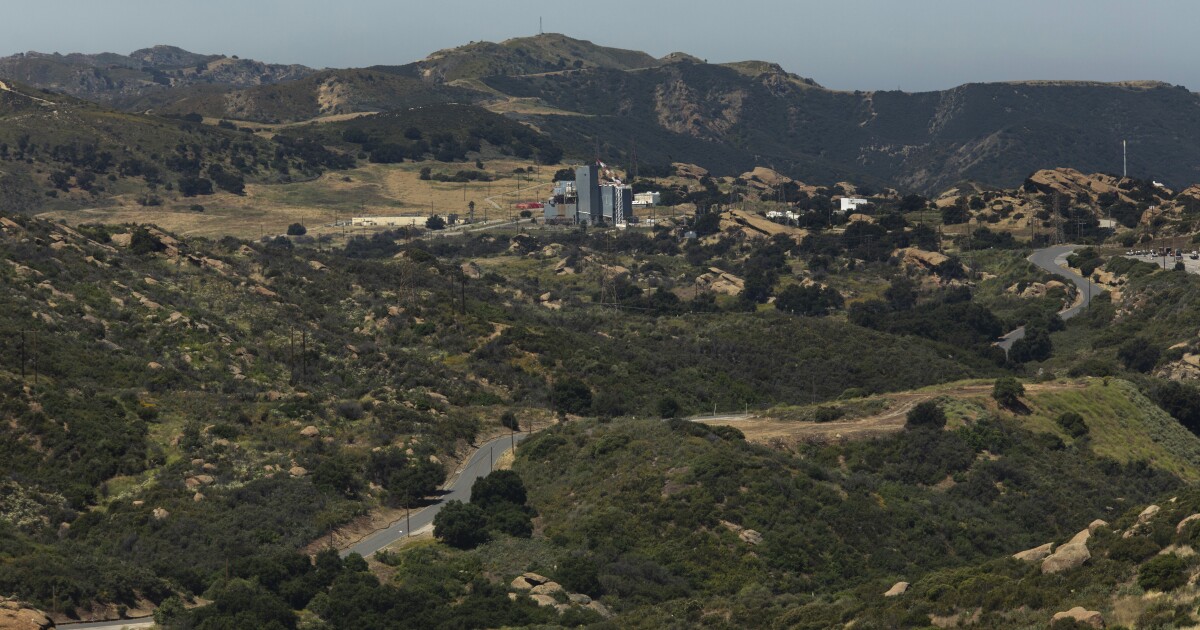 The site of nuclear fusion, a historical landmark? Not a bad idea

For the publisher: I have been fortunate enough to visit the Santa Susanna Field Laboratory several times over the past nine years as part of a team of volunteers conducting an ecological study in the area. (“NASA wants nuclear contaminated Santa Susana site to become historic monument,” August 13)

The cleaning work has been continuous and I have seen many changes. The place is incredibly beautiful and should eventually become a national park. The wildlife we ​​are monitoring is on the rise, which may indicate that the contamination is not severe enough to cause mutations.

No one would suggest people build houses, dig wells and live there, but it’s sad that people can’t even visit the site.

I hope the historic landmark designation is made, as the Santa Susanna Field Laboratory is part of Cold War history.

For the publisher: It’s been 41 years since, as a film student at UCLA, I discovered the collapse of the Santa Susana Field Lab, and the federal government is still dragging its heels. The situation becomes all the more absurd.

It should be a historical landmark focused on the dangerous activities of nuclear cowboys, corporate cover-ups, the death toll, and the art of dividing up to push back demands to do the right thing.