Good news for another Indian heritage site, the famous city of Orchha in Madhya Pradesh has now been included in the indicative list of UNESCO World Heritage sites. The inclusion proposal was sent by the Archaeological Survey of India (ASI) on April 15, 2019. 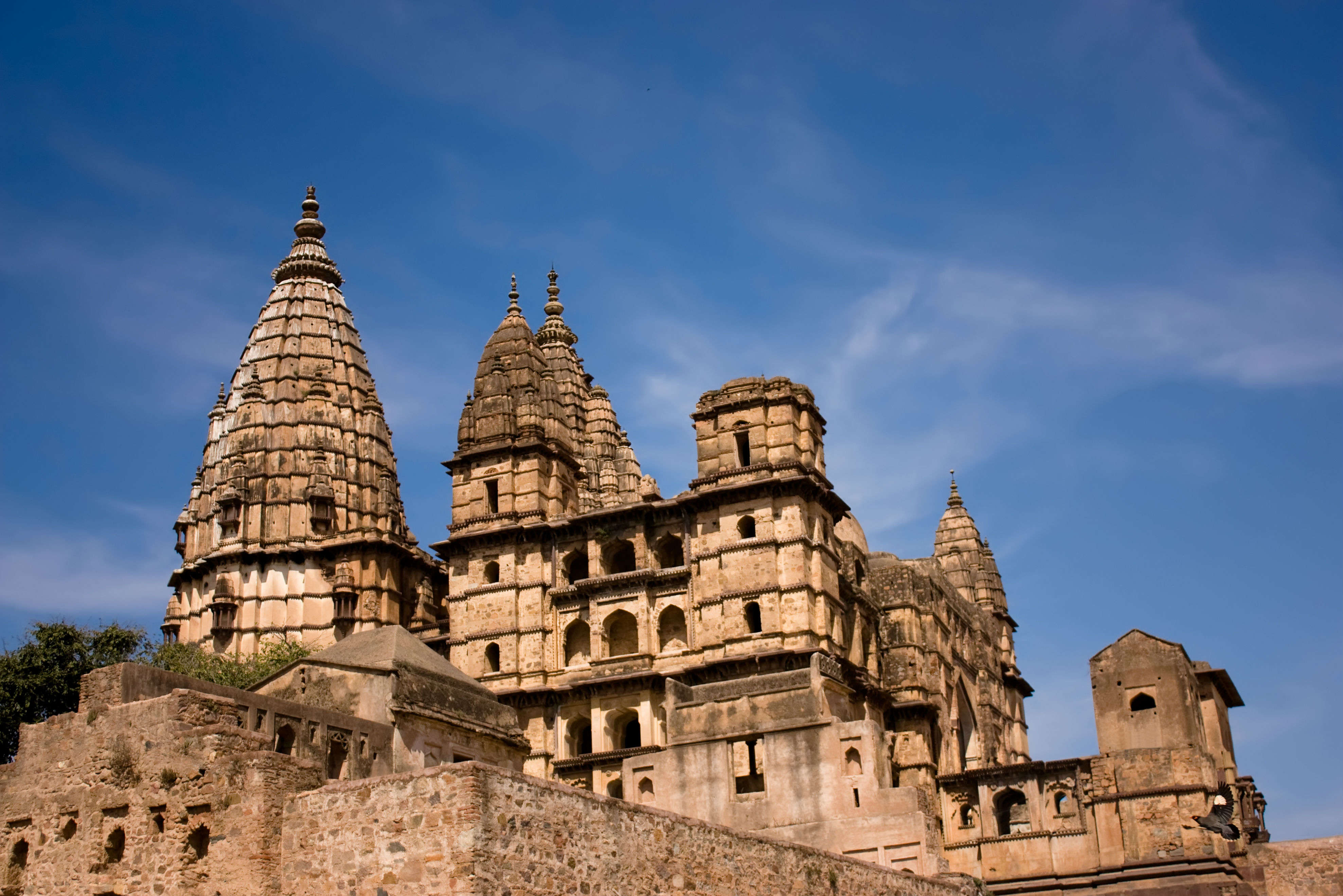 This historic city in the state of Madhya Pradesh was founded by Rudra Pratap Singh, founder of this princely state. The magnificent architecture on display here is a real treat. You will find yourself admiring the magnificent palaces, temples and cenotaphs which have all been influenced by Mughal and Rajput architecture.

Orchha is also known as a major pilgrimage site and is home to absolutely glorious old temples that would both enchant and excite tourists. The large and ancient Chaturbjhuj Temple is dedicated to Lord Vishnu, while the Ram Raja Temple is a vast complex of temples that attracts hundreds of tourists every day.

Forming a laid back lifestyle, the city of Orchha is a great opportunity to experience another side of India. The historic old town is certainly one of the most important attractions in the state of Madhya Pradesh.

2019-05-29
Previous Post: SPPF ‘Architecture of Faith’ | Getting ready for the visit to the historic church | South Pasadenan
Next Post: JM Davis Weapons and History Museum