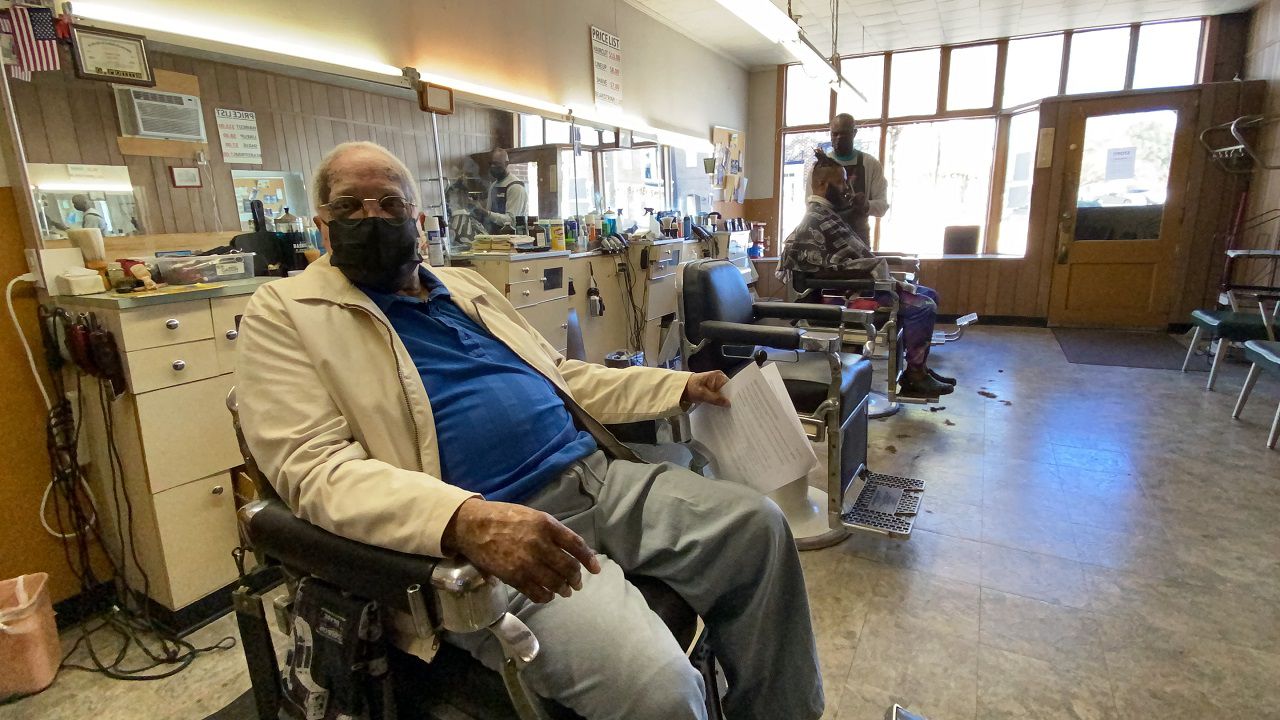 The Cornelius hairdressing salon designated as a historic monument

CORNELIUS, NC – The first black-owned integrated barber shop in Cornelius goes down in history with a special designation.

Pott’s Hair Salon has been in Cornelius since the 1950s and is now declared a Historic Landmark.

Gerald “Mickey” Potts, the owner of the barber shop, was born and raised in Cornelius, and said the town has seen tremendous change in recent years.

He observes the construction of the new Cain Fine Arts Center next to the family business and said he was initially worried the shop might disappear.

“Dad worked hard to get it, and to let it go without a fight would be devastating,” he said.

Pott’s Barbershop has been in the same location on Catawba Avenue since the 1960s. The building was designated a historic monument by the Charlotte-Mecklenburg Historic Monuments Board in October.

The boutique is the oldest African-American owned business in Cornelius.

In addition to 70 years of tradition, the store has also broken down barriers.

Preservation advocates reached out to Potts in 2020 to make sure his family’s store doesn’t disappear with the new developments. With the new designation, Potts hopes future generations will fill the store and carry on the family tradition.

The family will receive a plaque for the barber shop at a special ceremony in February to celebrate Black History Month.

The Festival of Trees returns to the San Joaquin County Historical Museum. How can you assist

Increased funds for the Historic Landmark and Yarm Main Street