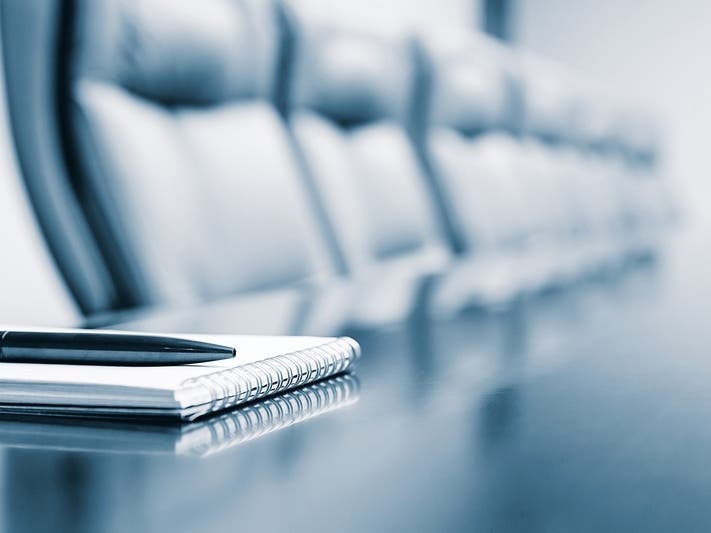 St. Peter’s designated as a historical monument in Frankfurt

FRANKFORT, Ill. – The Frankfurt Village Board has designated the St. Peter’s United Church of Christ building as a historic landmark.

Trustees voted to approve designation under the Village Historic Preservation Ordinance at the December 7 meeting.

“Originally built in 1868, the congregation outgrew its small wooden church and decided to build a new sanctuary in 1912,” the press release reads. “The building is a well-preserved example of the Gothic Revival architectural style popular in the years before World War I.

“The building features art glass windows believed to be produced by the Kinsella Company, known for its use of ‘favrile’ glass, a colored iridescent glass developed by the LC Tiffany Co., to depict biblical scenes. Red bricks clad the exterior with a north-facing central gable surrounded by two towers.The west tower houses the carillon and two historic bells.At the top of this tower is a conical slate roof on which rests the symbolic rooster of St. Peter. A concrete capstone set into the brick wall, Christus Der Eckstein, 1915, commemorates the building’s construction and purpose.”

St. Peter’s is the first site to be designated a historic landmark by the Village.

“The Trustees and I are pleased to approve the designation of St. Peter’s Church as a historic Frankfurt landmark,” said Frankfurt Mayor Jim Holland. “The stained glass windows with words in German, the handcrafted woodwork of the altar and the exterior architecture make this building worthy of further care and preservation.”

Richard Free Press is a one-stop destination for news that matters most to you, the resident of the southwestern suburbs. Be an informed citizen of the city you live in and love.