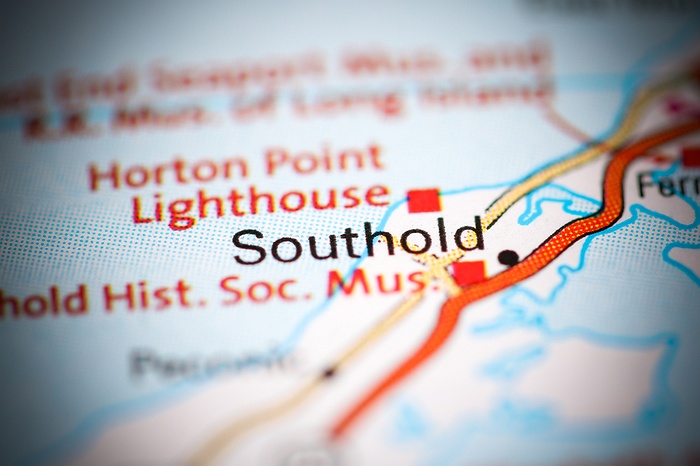 
The Southold Historical Museum is pleased to offer the second installment of the Lighthouse Lecture Series at Horton Point Lighthouse, “Little-Known Aspects of Long Island Maritime History” July 9 at 2 p.m. Bill Bleyer’s lecture will consider The wartime maritime history of Long Island beginning with the nation’s first amphibious landing on Plum Island, the British blockade, including the wreck of HMS Culloden, and the Meigs and other whaler raids; submarine warfare and the wreck of the British 22-gun Sylph sloop of war during the War of 1812; Confederate raiders capturing Union shipping just offshore during the Civil War; the sinking of the only American warship of World War I off Fire Island; and submarines dropping off spies and attacking commercial ships during World War II. As you can imagine, fans of Long Island’s maritime history, and those less familiar with it, won’t want to miss Bill Bleyer’s speech as he leaves the audience with a wealth of stories and facts to share with others. . The Horton Point Lighthouse Lawn provides an intimate and inspiring setting where visitors can come to relax, listen and learn.


Bill Bleyer was an award-winning writer for press day for 33 years specializing in history and maritime issues before retiring in 2014 to write books and freelance for the newspaper and magazines. He is co-author, with Harrison Hunt, of Long Island and the Civil War (The Historical Press, 2015). He is the author of Sagamore Hill: Theodore Roosevelt’s White Summer House (The History Press, 2016); Fire Island Lighthouse: Friendly Long Island Lighthouse (The History Press, 2017), and Long Island and the Sea: A Maritime History, (The History Press 2019); and George Washington’s Long Island Spy Ring: A History and Tour Guide (The historical press, 2021). The Hofstra University graduate taught economics and journalism and history there at the Webb Institute, Glen Cove’s college of naval architecture.


For more information about this event or any other museum program, please call (631) 765-5500 or email [email protected].