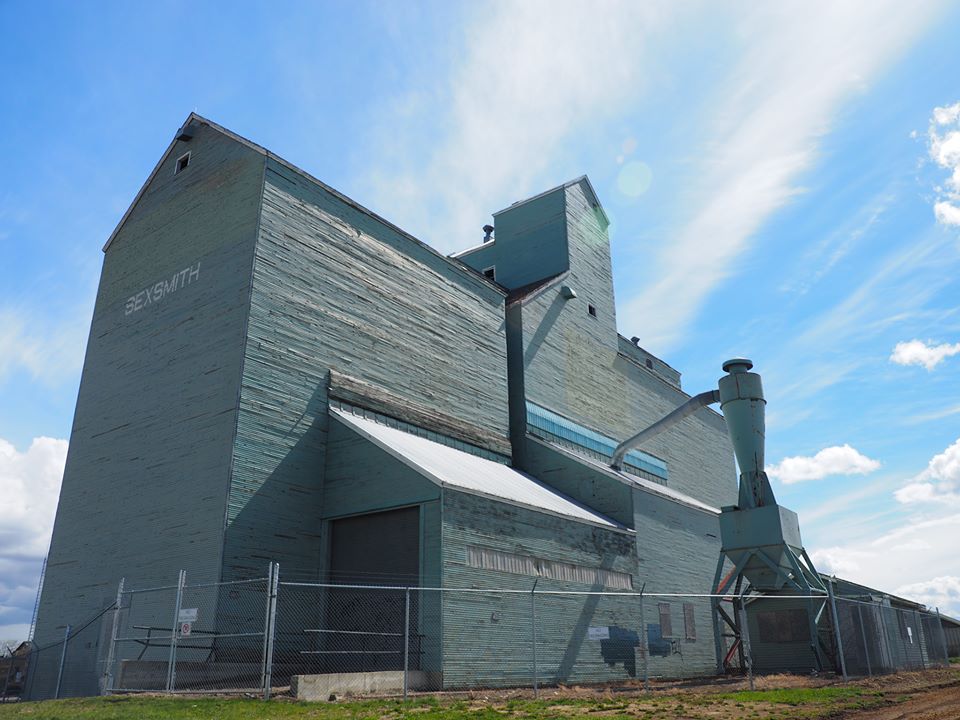 The Sexsmith & District Museum Society is hosting a three-part fundraiser to complete the final phase of opening the Wheat Pool Grain Elevator to the public.

Sexsmith and District Museum Society volunteer Lynda Drysdale said the money will be used to deep clean the interior of the elevator by installing artifacts, landscaping and restoring electricity.

“We have to do it really well so that people can come in and enjoy the history and find out how one of these buildings worked in the 20th century.”

Since the COVID-19 pandemic halted much of the museum’s fundraising efforts for over a year, Drysdale says the museum has decided to do fundraising that respects provincial health ordinances.

“It was very difficult to fundraise so we decided to do something fun for the community and have a three part fundraiser. “

Drysdale says the fundraiser includes $ 40 tickets for residents to have the opportunity to win a variety of prizes, an online auction and a 50/50 cash raffle.

Last year, the Wheat Pool grain elevator received the historic designation. Drysdale says one of the renovations completed after receiving the title was the roof.

“It’s important for young people and visitors to see that this was a big, big part of this area and the region.

The museum has already undergone two major upgrade processes, including reshingling the roof and cleaning the building surface. Drysdale adds that they must use materials that were used in the 20th century because of the historic designation title the Wheat Pool Grain Elevator received last year.

“The roof was redone because it is a historic building, we received the historic designation last year and because of that it must have original type materials. The roof has been completed with cedar shingles and it has been painted so it looks phenomenal.

Drysdale says the museum’s second upgrade has already undergone two major upgrade processes, including siding the roof and cleaning the building surface. She adds that preserving this building is very important to keeping history alive in Sexsmith.

“It is really important that we complete this preservation because Sexsmith was the grain capital of the British Empire for a number of years and was in fact the largest port in the Commonwealth at one time.”

Tickets for the fundraiser ends Thursday and the draw will take place on Saturday.