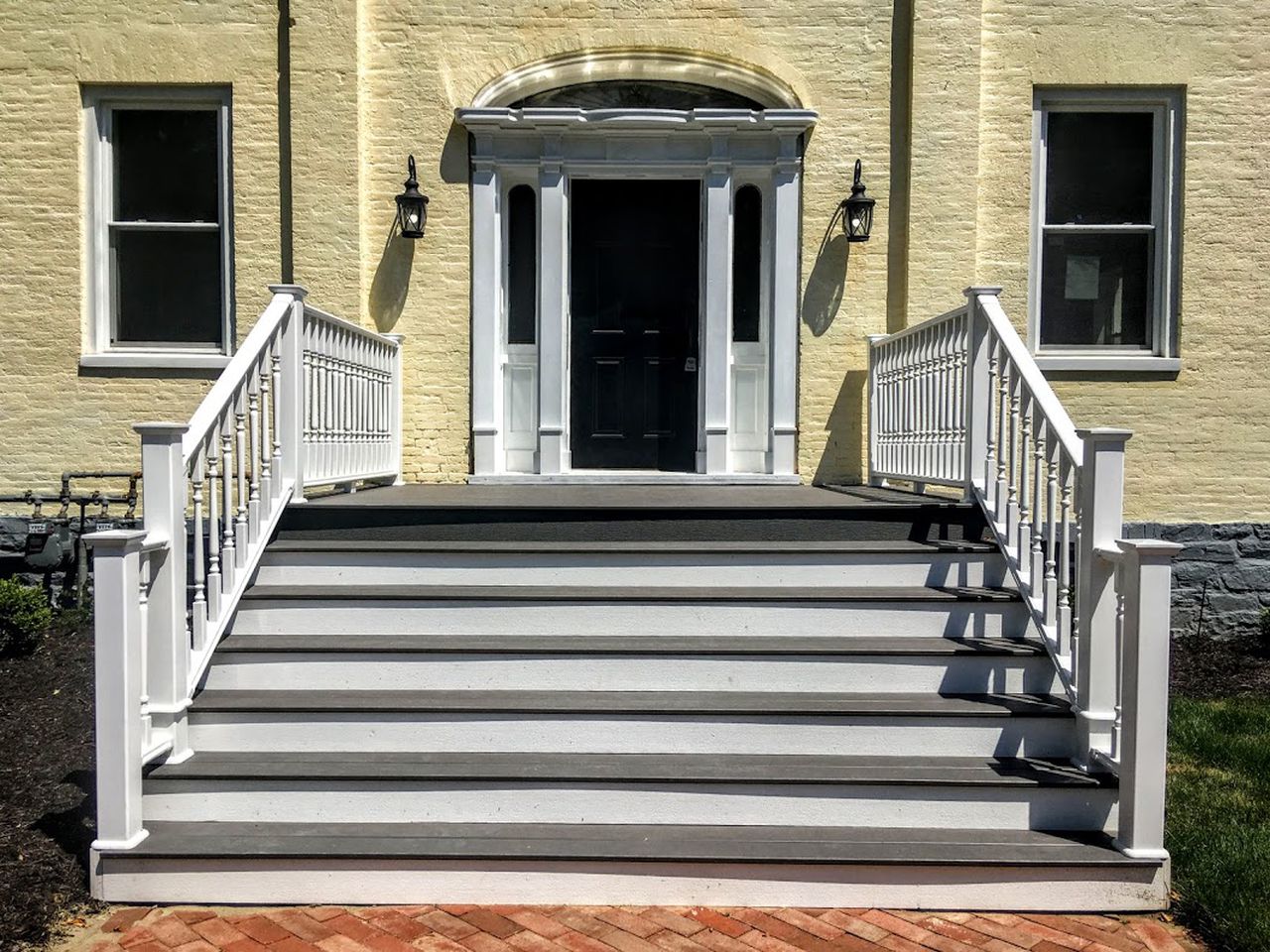 See before, after photos of the renovated historic monument in Fayetteville (photos)

FAYETTEVILLE, NY – Before Don Palumbo embarked on a complete renovation of the Fayetteville landmark – The Palmer Homestead – he considered what could be preserved in the house and what could not.

“Literally everything had to be touched up or redone,” he said. “But we were able to keep all of the original hardwood floors and interior stairs. However, all of the rotten exterior porches and terraces had to be removed and completely rebuilt.

Palumbo’s company, Revive Syracuse Home Rescue LLC, owns the home and oversaw the restoration. Palumbo said it hired around 15 contractors to do the work.

The house was built by the son of Revolutionary War veteran Charles Palmer, and his descendants lived there for approximately 150 years. Cady Palmer Kepler was born and raised in the house – which was originally a dairy farm – and he and his wife, Nancy, lived there after their marriage. Cady Palmer Kepler’s grandfather, Asa, was at one point the town overseer.

Cady Kepler, the son of Cady Palmer Kepler and Nancy Kepler, was the last descendant of Palmer to live in the house in the 1960s. He recently visited the property to see the restoration.

Palumbo, whose company bought the house from another owner in 2017 for $ 175,000, said the house was abandoned and was in poor repair when he acquired it.

Palumbo, who declined to say how much the improvements cost, said he wanted to restore the property to preserve its history.

“It is important to preserve majestic historic structures where possible so that future generations can enjoy them and remember what previous generations invested to create their community,” he said.