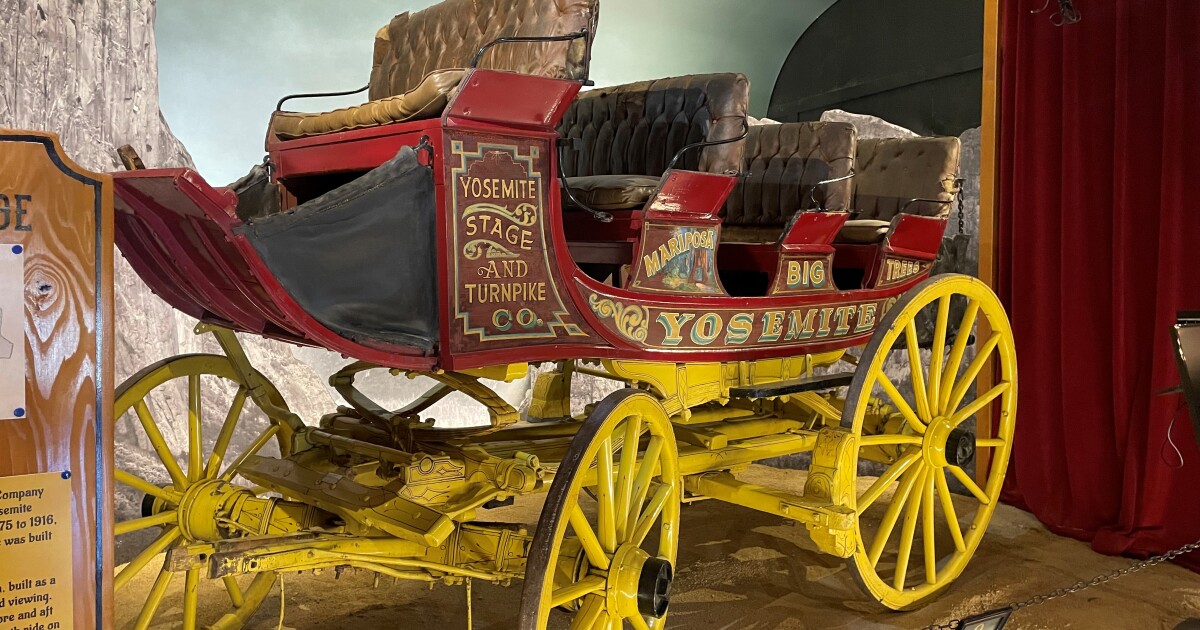 The wooden and steel door creaks open on the old prison of Santa Ynez. It is one of the exhibits of the Santa Ynez Historical Museum, which preserves the rich cultural history of the valley.

“I’m sure one of the local blacksmiths did all the nails needed. As you can see, it’s not the most comfortable accommodation,” said local historian and board member John Copeland. of the museum.

Most of those locked up in the prison would have frequented one of the city’s 12 saloons, Copeland said.

“They were probably drunk and disorderly,” he said.

The little-known museum is set to reopen to the public after being closed for more than two years due to the pandemic.

“This is one of the finest collections of wagons, buggies, carriages and stagecoaches west of the Mississippi. They all have great stories,” Copeland said.

The Yosemite scene from the early 1850s is housed in the museum. Copeland said the horse-drawn carriage revolutionized tourism in Yosemite, as visitors could take a six-hour ride down the valley floor.

“It’s the jewel of the valley,” said Chrissy Castillo, who works for the museum.

She says the Californio Vaquero lifestyle and the spirit of local traditions are central to their upcoming celebrations at the Museum and upcoming fundraising events.

The Vaquero cowboy was out with his cattle and his horse day and night, they were hired to tend the cattle,” Castillo explained.

An Honorary Vaquero was chosen for the event. Local resident Paul McEnroe. He says the museum is important to the local community.

“It’s amazing and wonderful, but it’s a bit of a lost place. I feel like it’s coming back to life.”

The 38th edition of the Vaquero Show and Collectable Sale runs from Saturday November 12 to Sunday November 13e and admission is $5.00 per person.