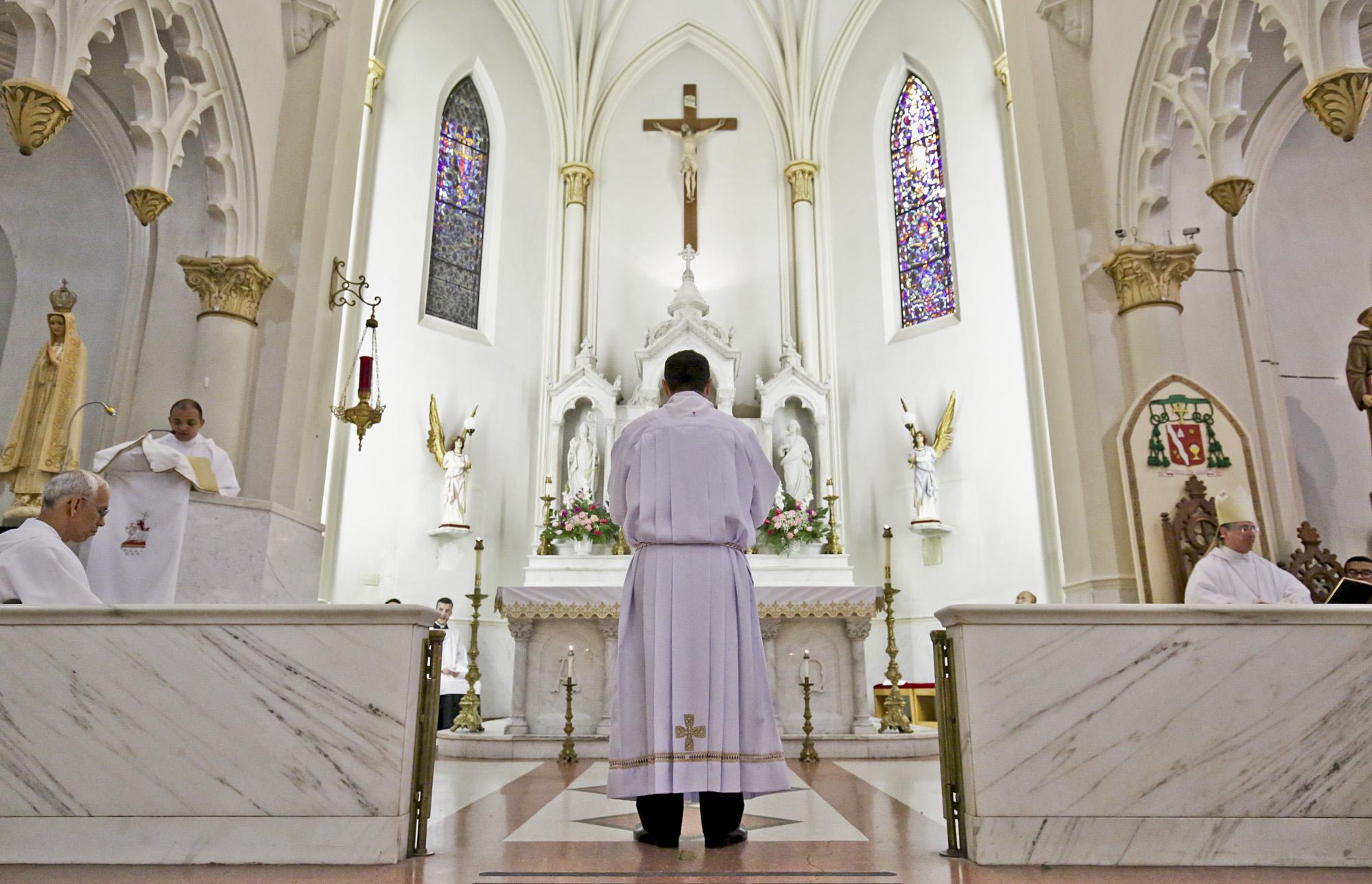 The Cathedral of San Agustin was recently named an endangered historical monument due to its state of wear and historical importance.

The nonprofit Preservation Texas deemed the 147-year-old cathedral and six other sites to be at risk during an announcement.

On February 23, the doors of the cathedral were closed for renovation. It comes nearly a year and a half after the launch of the “Our History, Our Faith, Our Cathedral” campaign to raise $11 million for its preservation.

The Catholic Diocese of Laredo could not be reached for comment Friday.

San Agustin Church was created in 1756 when Laredo was founded. A chapel was built in 1759 on this site. It was replaced by a church in 1761.

French priest Pierre Yves Keralum then designed the current cathedral to replace the church. The Recorded Texas Historic Landmark was built in 1872.

A brutal hurricane damaged the cathedral’s facade in 1905, so the entire front wall was repaired in 1911, according to Preservation Texas.

The organization said the cracks are everywhere, from the bell to the stained glass windows.

The cathedral was remodeled in 1944-45 and enlarged by 40 feet, according to a 2018 article from the Virtual Builders Exchange.

In 2013, the foundations of the cathedral steeple were strengthened and stabilized, but this caused destabilization in other areas, according to Preservation Texas. The following year, the roof of the cathedral and the bell tower were replaced.

2019-03-16
Previous Post: Push to make iconic domed church a historic landmark met with opposition
Next Post: The company seeks help for the preservation of the historic church