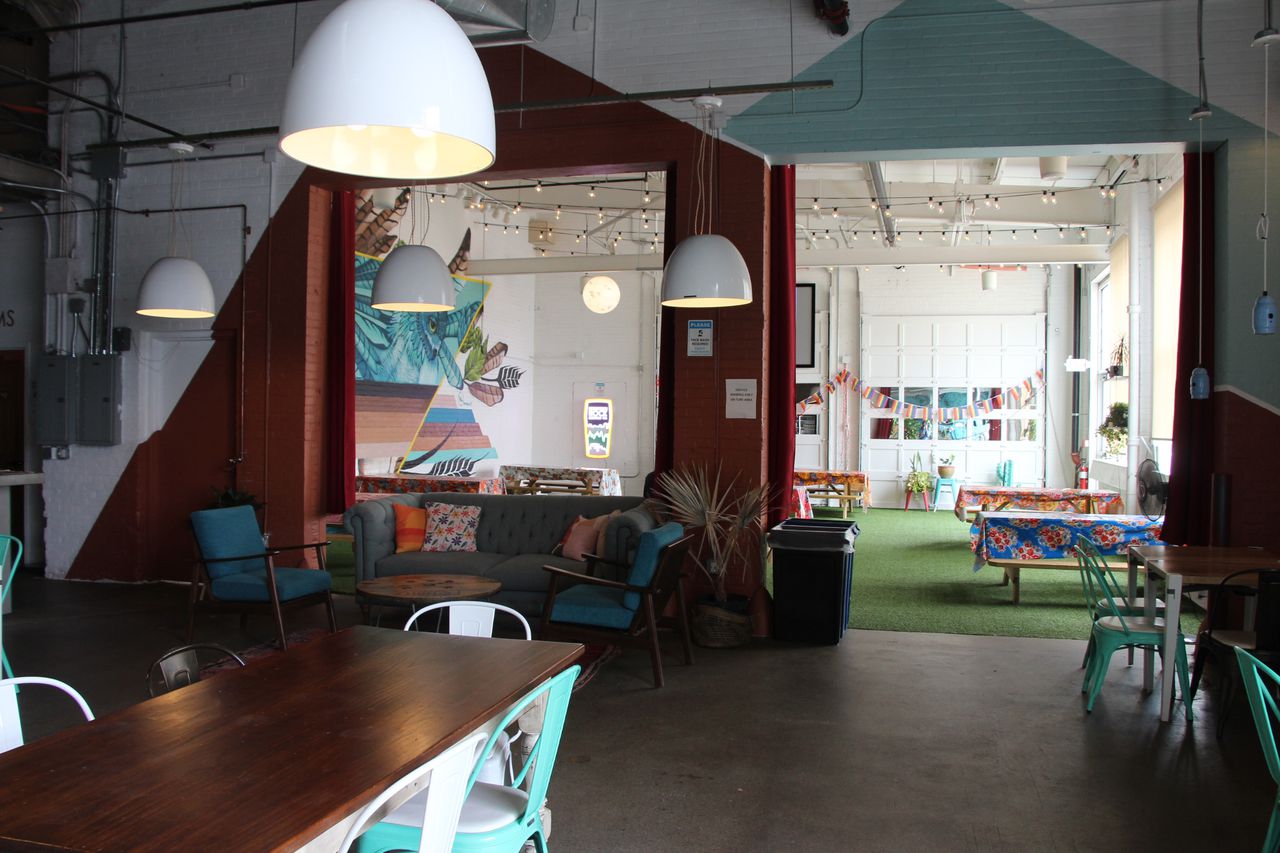 Redemption Rock Brewing Co. and the Worcester Historical Museum are joining forces to celebrate the town’s 300th anniversary and other significant events this year.

The brewery and museum announced on Monday that they are collaborating on three special-edition beers they will release on historic dates throughout the year.

The first beer will be released on May 19 to celebrate the 200th birthday of Samuel Staples, the founder of the Worcester Society of Antiquity, precursor to the Worcester Historical Museum.

The beer, “Rescue from Oblivion,” is a corn lager, a staple of industrial-age America, according to a statement from the brewery, and “recognizes Worcester’s role in the Industrial Revolution during Staple’s lifetime.” .

The name refers to a quote from Staples explaining why the creation of the Society of Antiquity had been proposed – “to rescue from oblivion historical material which would otherwise be lost”.

The beer release will start a weekend-long celebration of Staples at the museum.

The next beer, “Made in Worcester”, will make its debut during the town’s tercentenary celebrations in June.

Triple-hopped American pale wheat beer with century-old hops ‘will celebrate not only Worcester’s industrial leadership and manufacturing history, but the resilience, character, strength and diversity of its people through the centuries and today ‘today’, according to the brewery’s statement.

The English-style Old Ale beer will be brewed with molasses to reflect early American brewing tradition and represents a style of beer that would have been enjoyed in the late 18th century, according to the brewery’s statement.

The Worcester Historical Museum offers guided tours of the mansion, built for Stephen Salisbury in 1772, from 1 p.m. to 4 p.m. Thursday through Saturday.

The beer release is part of the three-month celebration of the mansion’s construction.

“2022 is an incredibly exciting year for the city and Worcester Historical Museum. It’s an opportunity to bring people together to learn more about our history and forge stronger bonds,” said Vanessa Bumpus, Museum Exhibits Coordinator. “We love how Redemption Rock Brewing brings people together through a excellent beer, and we are delighted to celebrate these historic events. events in such a fun way.