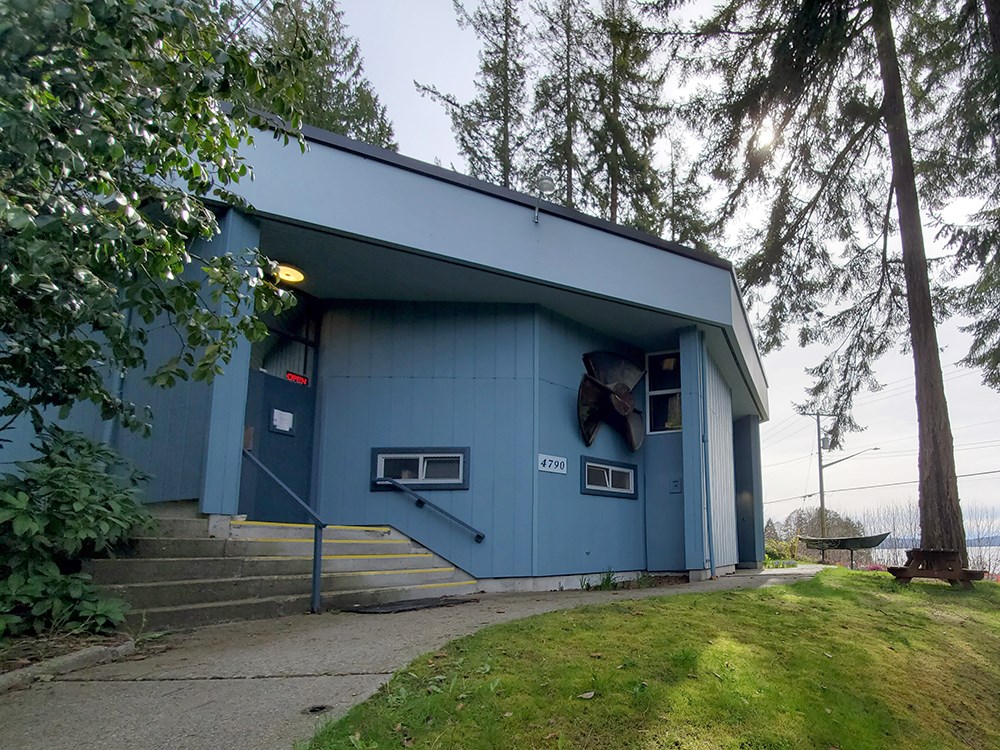 At a special general meeting of museum and archive members, there was only one dissenting vote for the name change.

At a special general meeting of museum and archive members, held online on March 31, there was only one dissenting vote to change the name. According to museum president Bill Vernon, the requirement was that two-thirds of the membership be in favor of the motion to change the name.

Museum director Claudia Westland said when Canada woke up to the harsh reality of finding the unmarked gravesites of 215 children at a Kamloops boarding school, it was the start of “even more gruesome discoveries”. .

“A lot of people were shocked and people started thinking differently about being Canadian,” Westland said. “The Powell River Museum Board has been deeply moved to feel and think differently to better fulfill our mandate as a museum. We have begun to fully understand that as protectors and custodians of historical records, we are the organization responsible to society for the preservation and representation of the history of this region.

“We also understood that we were faced with a very timely opportunity to improve relations with First Nations in the spirit of reconciliation through a simple act of name change initiative.”

She said it would signal the museum’s intention to represent the region’s stories from a more respectful and inclusive perspective.

Westland said all that was needed was the support of two-thirds of the society’s membership, but the board wanted to ensure there was community support before a name change was undertaken. She said a community input process has been developed.

Museum director Rita Rasmussen said that after the invitation to the public to participate ended, she was overwhelmingly positive.

“Having that, we were very confident that the community had been made aware of the name change process and indicated their support,” Rasmussen said.

“We agreed with qathet,” Hackett said, “which means working together.”

Vernon said he was proud of the efforts made to let the community know about the proposed name change.

Because the special meeting was held online, Vernon read the list of names of members of the museum association, who provided their votes, for or against. After holding the vote, Vernon said the requirement was 66% of the membership in favor of the name change and there was one vote against.

“It’s pretty safe to say that we now have a new name for the museum,” Vernon said. “I want to say how proud I am to be part of this process and to be part of this group. It was a long and difficult journey for many of us. I thank the members for moving things forward.