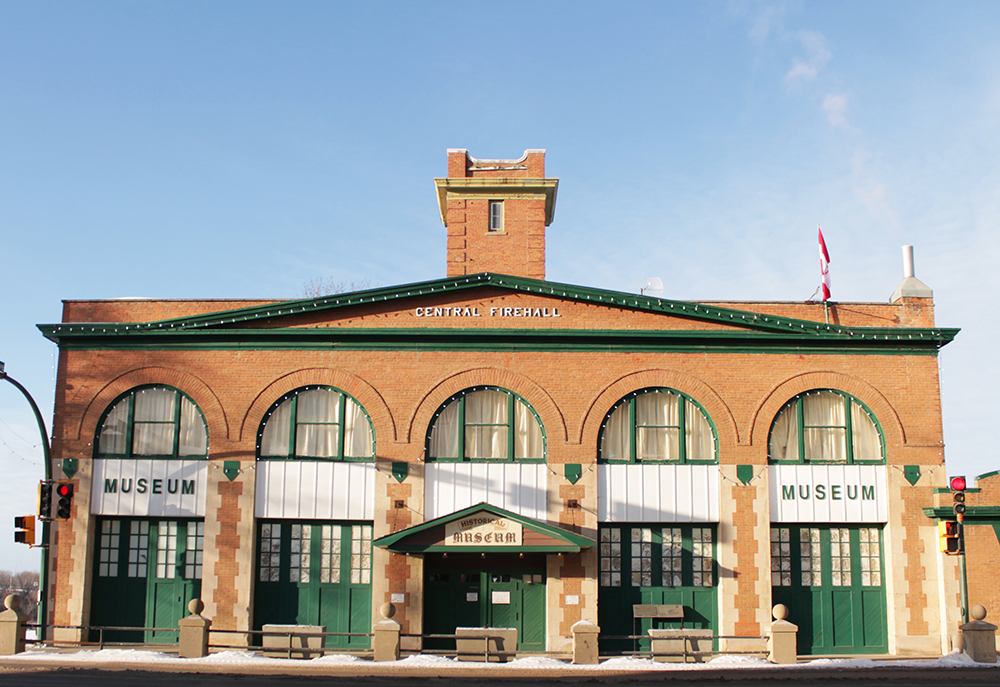 Last year, the museum launched a call for applications from students, encouraging them to submit their views on what it’s like to love during a pandemic. Museum educator Joanna Wreakes said she received few responses, likely because the province was still early in its response.

With more than a year having passed since the first recorded case in Saskatchewan, the museum has renewed its call for applications and broadened the scope to include all members of the community.

“We want to preserve the history of Prince Albert and tell the stories of the people who lived here, and obviously that’s a big story for those of us who live it,” Wreakes explained.

Museum staff have spent the past few months digging through the archives for newspaper articles about Prince Albert’s response to the 1918 Spanish flu and other pandemics that hit the community. Wreakes said it made for interesting reading and got staffers thinking about what future generations will want to know about the city’s response to COVID-19.

They are looking for everything from written reflections to small artifacts to artistic pieces created during the outbreak, anything that can help future generations learn more about this time.

“People had a year to reflect and reflect on what this meant to them,” Wreakes said. “Everyone, I think, took on different projects.”

The museum plans to use these contributions for its next exhibition. The focus will be on the evolution of Prince Albert’s response to epidemics over the past 100 years. If all goes well, the exhibition will open to the public on May 25.

Wreakes said they would also allow residents to loan items to the museum instead of donating them. There will also be a space where visitors can drop off items after visiting the exhibition if they wish.

Joanna Wreakes started as a museum educator in October, and the past few months have been an education.

Wreakes, originally from Alberta, visited Prince Albert often as a child, but was unaware of the region’s rich historical heritage. Her new role gave her an appreciation for the area, she said, especially its early Métis history.

“I have family here and had come here growing up, and you just think it’s a regular, settled town of white dudes,” she said. “Just looking at the rich, storied history of the Métis here has been truly amazing.”

The COVID outbreak has forced Wreakes to get creative in fulfilling her role as a museum educator. Typically, she organized school tours or spoke in person to out-of-town visitors. She still tries to accomplish this task, but her methods have evolved into virtual tours on YouTube or Facebook Live.

Despite the challenges, Wreakes said the restrictions have given visitors a new appreciation for the museum as a cultural space.

“A lot of us have had to move to digital programming and digital engagement, and it’s amazing to see people get excited about being able to interact with things on a museum’s website. “, she said. “It’s nice to see that the Historical Society and people are still interested in PA history.”