The current Merrick County Historical Museum in Central City is located in the historic Traver House and is open to visitors from 8 a.m. to 4:30 p.m. daily, Monday through Friday. There is no admission fee. (Independent / Josh Salmon) 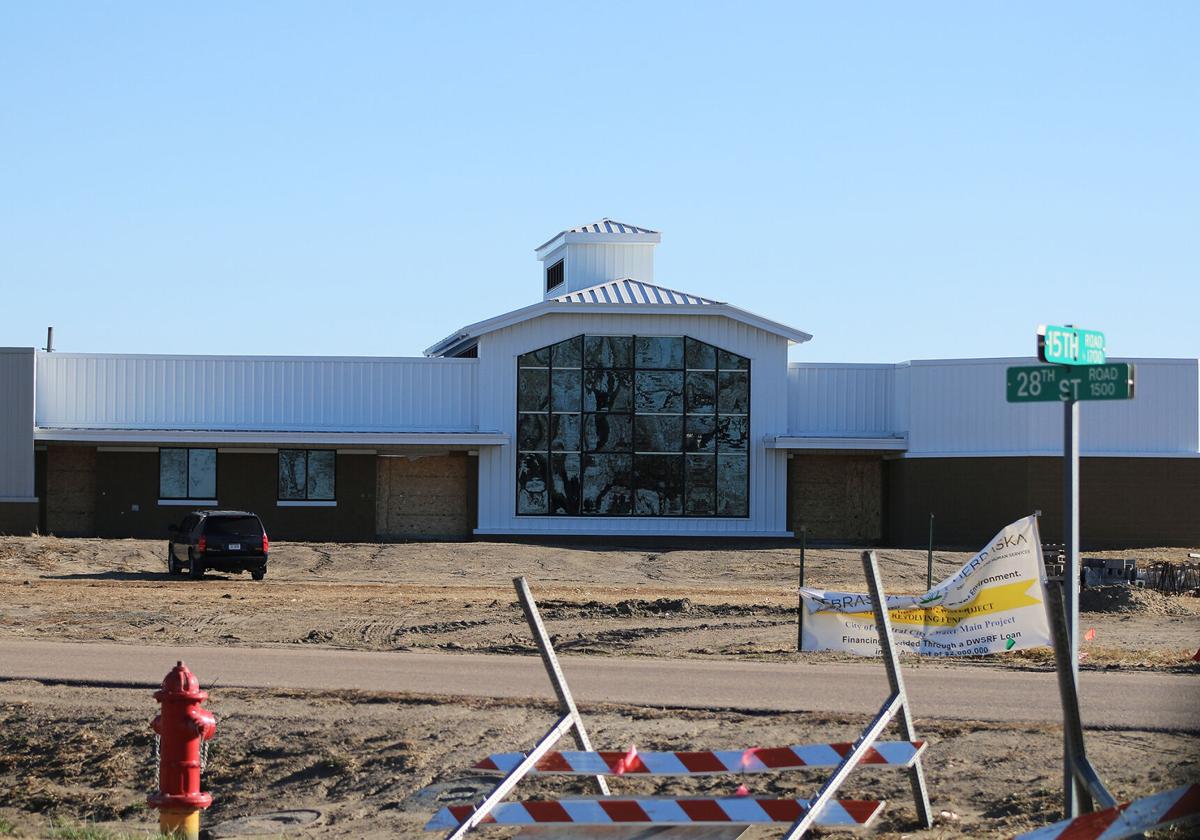 The new Merrick County Historical Museum at the corner of 28th Street and 15th Street in Central City has yet to open in its new location. The current museum is in the process of boxing relics and memorabilia for when the new facility is ready to move. The new facility will be able to accommodate tractors and larger equipment than the current location can accommodate. (Independent / Josh Salmon)

CENTRAL CITY – The Merrick County Historical Museum hopes to expand its exhibits with the construction of a new building.

Bill Bolte, chairman of the Merrick County Historical Museum, said construction on the building, located on the western outskirts of Central City near the intersection of 28th Street and 15th Road, began “about a year ago year and a half “. The new museum will be across from the new Merrick Medical Center building.

Bolte said the museum chose to build a new, larger building because it lacked space to display items.

“We have more artifacts than we know what to do with them,” he said. “The Traver House we use now (to house the museum) was built in 1886 and is not large enough to tell the story of the Merrick County area.”

In the new building, “we will have room for exhibits, we will have genealogical research and fire protection,” Bolte said. “We don’t have any of that at the moment. We have tons of artifacts that are supposed to be on display.

He said the construction project will cost around $ 5 million. The museum has raised $ 2 million for the project and is seeking to raise an additional $ 3 million.

“The construction is not done at all. We need to raise more funds to finish it, ”Bolte said. “We are waiting for the doors to arrive now and that will seal it for the winter.” Then we can do the rest (build) from there. Hope we can install some dividers, parts etc.