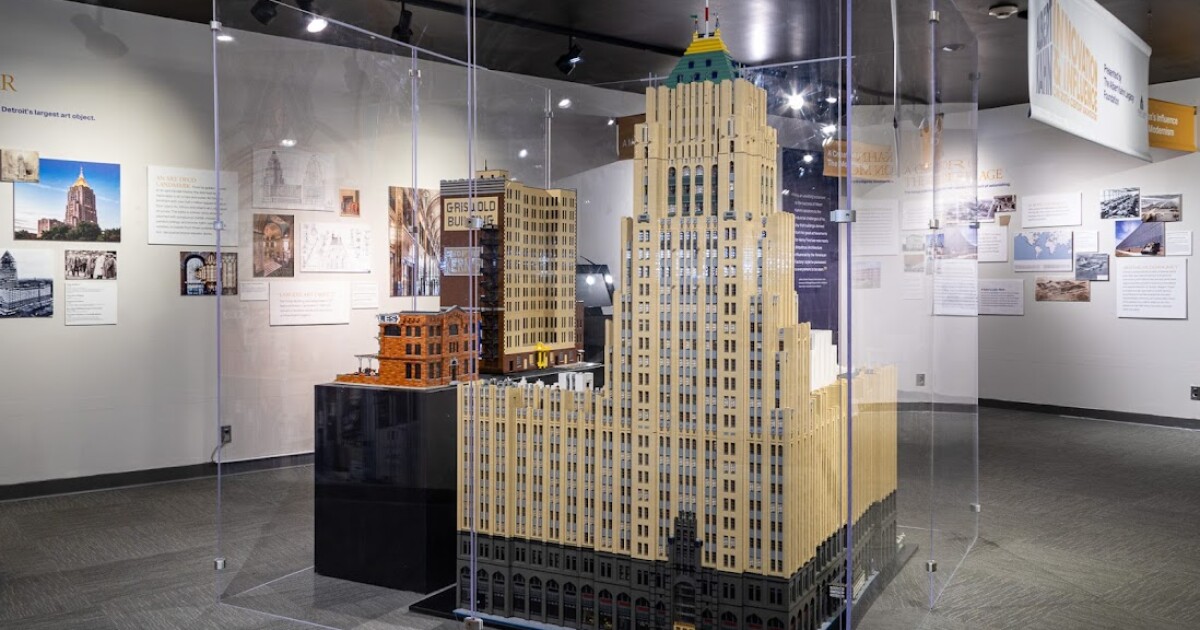 (WXYZ) – A new exhibit opening at the Detroit Historical Museum pays tribute to architect Albert Kahn, who designed some of Detroit’s most famous buildings.

It is open until July 3 in the Robert and Mary Ann Bury Community Gallery and is included in general admission to the museum.

“We are thrilled to have the opportunity to share with the community how the innovations of Albert Kahn and his team have changed the world,” said Heidi Pfannes, President of the Albert Kahn Legacy Foundation. “We hope this exhibit will tell the story of how one person has the ability to impact so many people and inspire a new generation of architects and engineers who will continue to change the world, making it an even better place to live. , work and play.”

Kahn is the designer of some of Detroit’s most historic buildings, including the Fisher Building, the Belle Isle Conservatory and Aquarium, the Packard Factory and more.

Born in Germany in 1869, Kahn focused on streamlined, bright factories for Henry Ford and other manufacturers, which became an influence on European modernists who developed the principles of modern architecture.