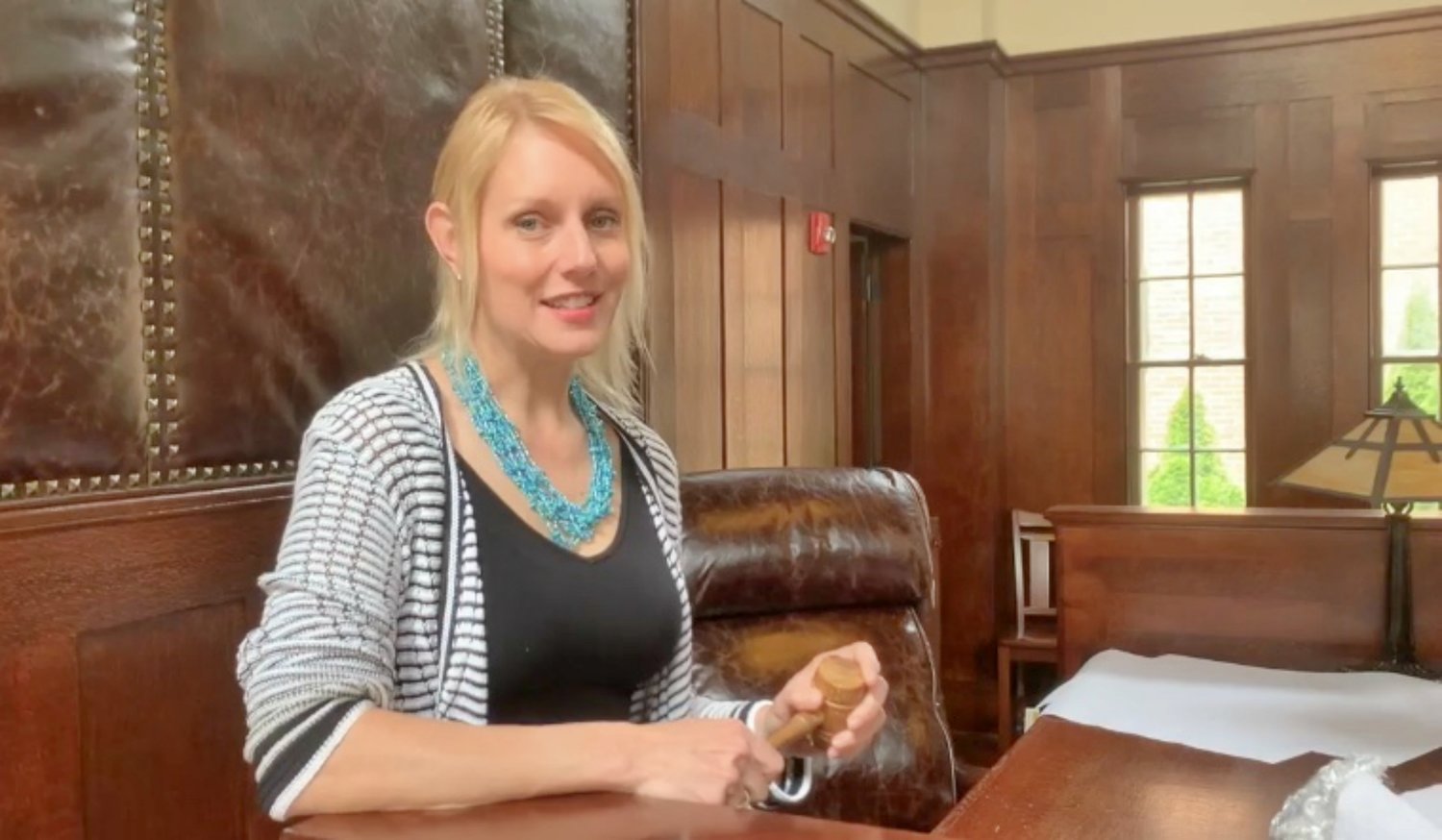 After the North Shore Historical Museum closed in March due to the coronavirus pandemic, members of the museum’s board have been looking for a way to help residents continue to learn about the history of the area. They created an alternative to in-person experiences with “pop-up tours”.

“People can’t come to the museum, so we bring the museum to them,” said Amy Driscoll, the museum director. “We highlighted some board members who are long time members of the community, exhibits, rooms in museums, things that people may not have seen before. or haven’t seen for a while. ”

The pop-up tours began airing on May 29 on the museum’s Facebook page, with Gaitley Stevenson-Mathews, museum board member and Glen Cove city councilor, presenting a tour of the building led by Driscoll.

“It might look a bit small and dated when you see it, but it was a big deal,” Driscoll said of the building as the camera circled around a room in the first episode. “This building was constructed in 1907 and was constructed as a courthouse for the town of Oyster Bay.”

Driscoll went on to say that when Glen Cove became a town in 1917, the town gave him ownership of the building. For a year, says Driscoll, this was the town hall. It served as a police headquarters until the 1960s, and then as a courthouse until the early 1990s.

At the time of going to press, there were six episodes of the pop-up tours series, and in the final one, Driscoll interviewed Dr Richard Harris, longtime member of the museum’s board of trustees and curator of the “Harlem Hellfighters” exhibit, which is housed in what was once the courthouse’s jury room.

“Harlem Hellfighters,” which debuted in the fall of 2018 and has since become a permanent exhibit, tells the story of the 369th Infantry Regiment of World War I, an African-American army unit that has fought more than any other American unit. Thirty-one of its members were from the Glen Cove area. “What we hope to do with this permanent exhibit in this room,” said Harris, “is to draw attention to these men and what they did during the war so that more people would know about them. story.”

“We’re still here now, and always will be in the future when we can open our doors,” Stevenson-Mathews said of the museum. “In the midst of the story with this pandemic, it highlights the importance of the story in terms of our march forward.”

And, added Driscoll, the museum building was actually used as an infirmary during the 1918 pandemic. In fact, local pregnant women were quarantined in the prison cell, and one of them there. gave birth.

Georgie Connett, the chair of the museum’s board of directors, concludes each virtual episode by explaining the museum’s mission to preserve the history of the North Shore and the challenges it faces during this pandemic.

As Long Island enters Phase 4 of the state’s reopening protocols, which will allow facilities like museums to reopen, Driscoll said she is still assessing how to do so safely for visitors and volunteers. “We are working on it,” she said. “We hope to be open at the end of July at the latest. We want to proceed with caution and make sure we do everything in compliance. “

Visitors can look forward to a new exhibit titled “The Art of the Tiffany Foundation”.

“Until we can raise money again, we are facing a deficit in our operating expenses,” said Connett. “The board has pledged donations to help with these expenses, and we can certainly use the public’s help.”

To make a tax-deductible donation or to find out more about the museum, visit https://www.northshorehistoricalmuseum.org/.