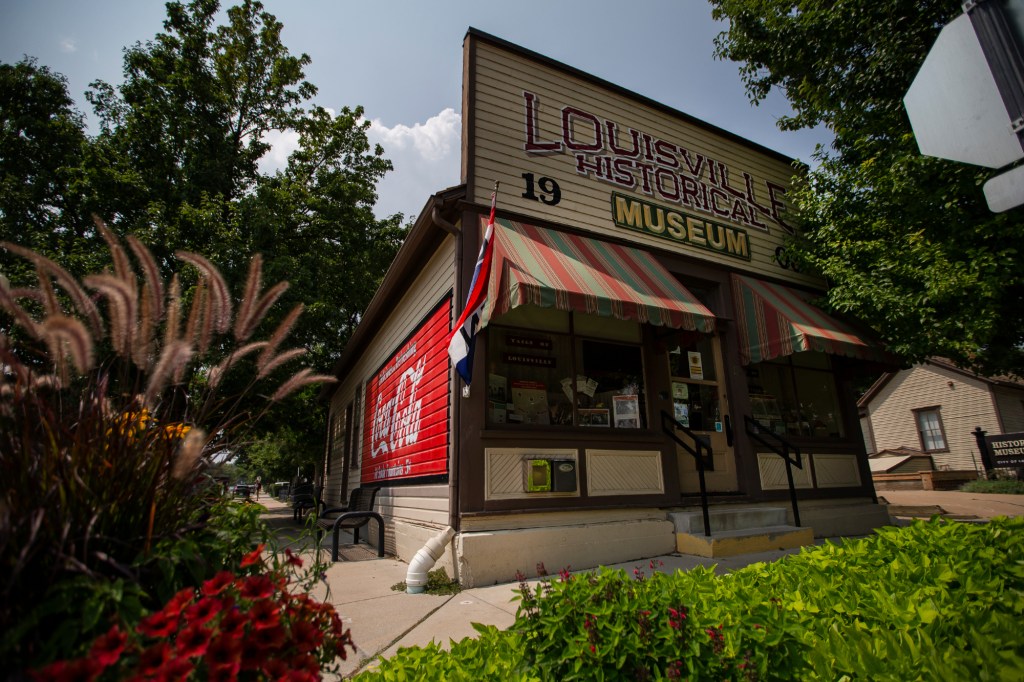 Over the past 35 years, the city of Louisville has gone through many changes. New businesses, restaurants and developments have been created over time. But inside the Louisville Historical Museum, time seems to have stood still.

Upon entering the main building, the visitor is immediately transported to the origins of the city.

“The museum helps people connect with the events and places of the past that help give Louisville a strong sense of place,” museum services supervisor Bridget Bacon wrote in an email.

“It’s important for any community to preserve the stories, photos and artifacts that give the community its identity, and in Louisville, that’s what the museum does.”

The museum served as an important landmark of the city for several decades. Now the staff will celebrate a milestone in the museum’s own history.

Various free events have been scheduled over the next few weeks to invite community members to honor this achievement and look back on the history of the city in a number of ways.

“I think the community is proud to have a historical museum on Main Street that has developed and grown over the past 35 years, and I’m incredibly proud with them,” Bacon wrote.

“We often hear visitors say that the museum is a ‘little gem’ and I think that’s because they can see how the staff and the community care about preserving local history.”

Starting his work at the museum as a municipal staff member in 2004, Bacon managed the museum for almost half of its existence.

During this time, she said the facility had grown and served the community in a number of ways, including preserving Louisville’s history, offering programs, and researching historic buildings for the Planning Department. from the city.

“Working at the museum involves wearing a lot of different hats,” Bacon wrote. “Every day we do things like visit visitors and show them maps that show where the coal mines were, help people research family history, and even find out which historic home. of Louisville lived someone’s grandparents.

“I think whatever we do on a particular day, a lot of it will involve acting like a detective as we dig into Louisville’s history and then figure out how to share what we’ve found.”

Upcoming events are as follows:

September 3: The museum participates in the First Friday Art Walk

Bacon wrote that there will also be the installation of the “Museum Courtyard,” a pop-up park sponsored by the Louisville History Foundation, in September.

“Our goal is to bring new and familiar faces to the museum, to share our local history and the long-term plan to expand the museum. By organizing events in the park and installing interpretive signs around the 35th anniversary, we are activating a once empty space to breathe new life into the museum.

Wessling wrote that during the museum’s vintage baseball game, the foundation will be providing Cracker Jacks to all participants in addition to a free T-shirt for the first 100 spectators.

Bacon wrote that she was delighted that the museum continues to be a place for people to spend time exploring their city. She hopes the next 35 years will bring more photos and stories from their experiences to add to the museum’s collection.

“Louisville has changed dramatically in the 35 years of the museum’s opening, and we are proud to have adapted our programming and collection strategies to match these changes,” Bacon wrote.

“We are working to make sure that no matter who you are, we have something for you when you walk through our door. Long-time residents, newcomers, and people who have just visited Louisville can all stop by the museum and be welcomed, valued and expect to have a good, educational and fun time. ”