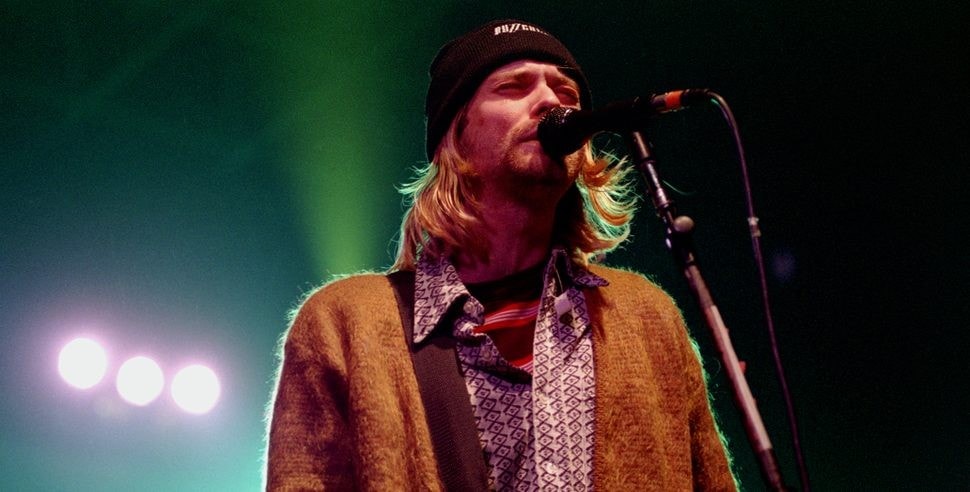 Kurt Cobain’s childhood home in Aberdeen, Washington has been approved as a Historic Landmark in Washington State.

Through Rolling stone, “Last week, the Washington State Department of Archeology and Historic Preservation announced that the one-and-a-half-storey house in Aberdeen, where Cobain lived from 1968 to 1984, had been officially approved to be listed on its “heritage register” of culturally significant buildings… Neighborhood zoning regulations will prevent the structure from becoming a full-time museum, but [current homeowner Lee] Bacon is exploring ways to open it this spring for an occasional private visit.

Bacon notes that the house is currently being restored to what it looked like when Cobain lived there, and this process is about “90 to 95 percent”. In addition to the support from the Washington State Department of Archeology and Historic Preservation, Cobain’s sister Kim also offered her support, saying, “I love being involved and contributing. I am very happy and I support Lee and [his wife] Dani took this three years ago.

In addition to the plans for the home, Bacon also purchased a 25,000 square foot apartment building in downtown Aberdeen. About a third of this building will be transformed into a ‘tribute lounge and gallery café’ containing various Cobain objects, which will serve as a ‘departure center for information, tours and dedicated transport to the family home’.

IN FIGURES: “Nevermind” by Nirvana

Erica Banas is a classic rock / rock news blogger who knows the label well and is extraordinarily kind.

Increased funds for the Historic Landmark and Yarm Main Street

The Cornelius hairdressing salon designated as a historic monument