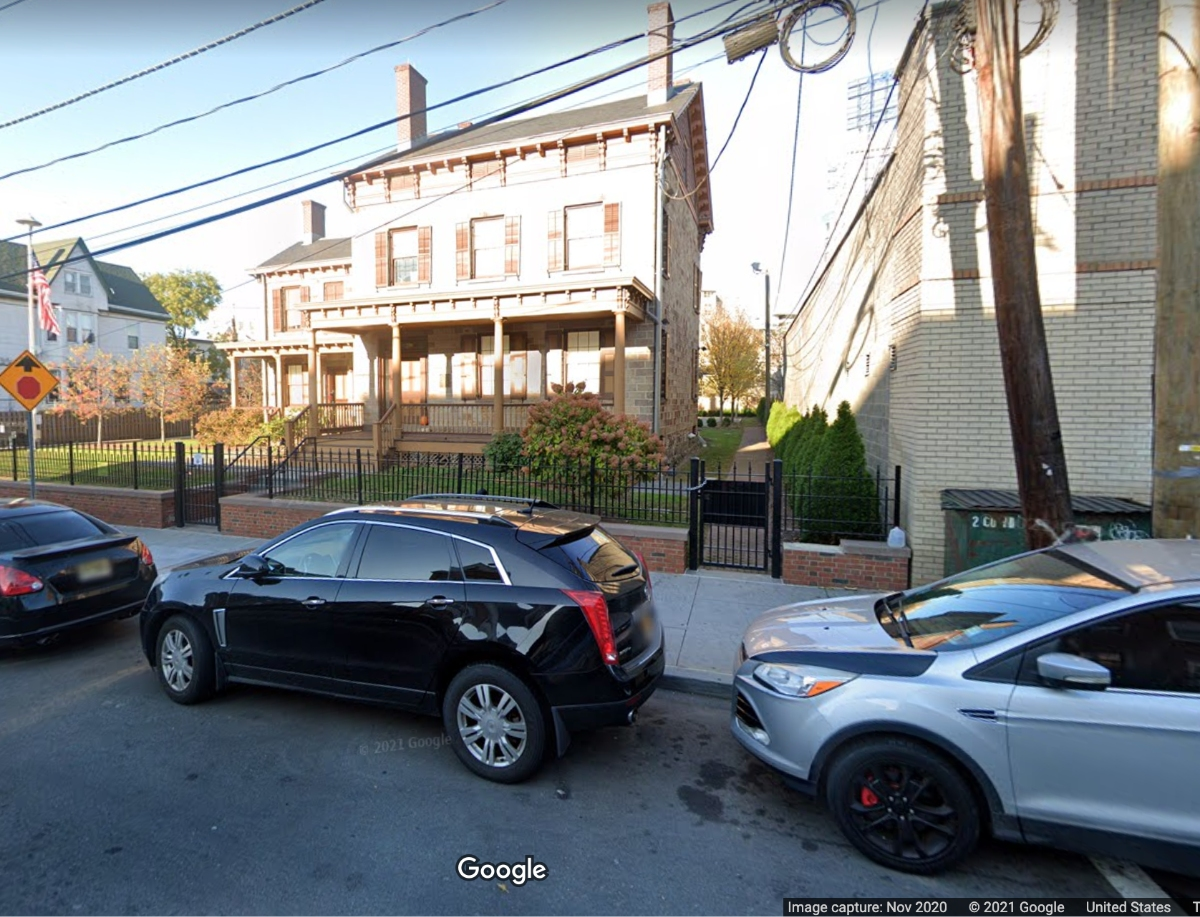 JERSEY CITY, NJ – Jersey City’s Journal Square could win another museum – this one containing pieces of the city’s history and in a building with a history of its own.

The Apple Tree House, located at 298 Academy Street, will be the new museum housing pieces of Jersey City history. The house has its own historic past, with a famous role in the War of Independence – the Apple Tree House is the reported site of a historic war reunion between General George Washington and the Marquis de Lafayette of France.

The city has already renovated and restored the house, moving the city offices into space. According to city spokeswoman Kimberly Wallace-Scalcione, the city is moving its offices from the building in July to make room for the museum process.

The city hopes to have a framework in place for the council by Labor Day.

Jersey City worked hard to market itself as an arts hub across the Hudson, promoting a street art festival that included national artists, pushing for the $ 72 million renovation of the Lowes Theater in Journal Square , supporting an arts incubator space on Morgan Street and supporting the new arts trust fund.