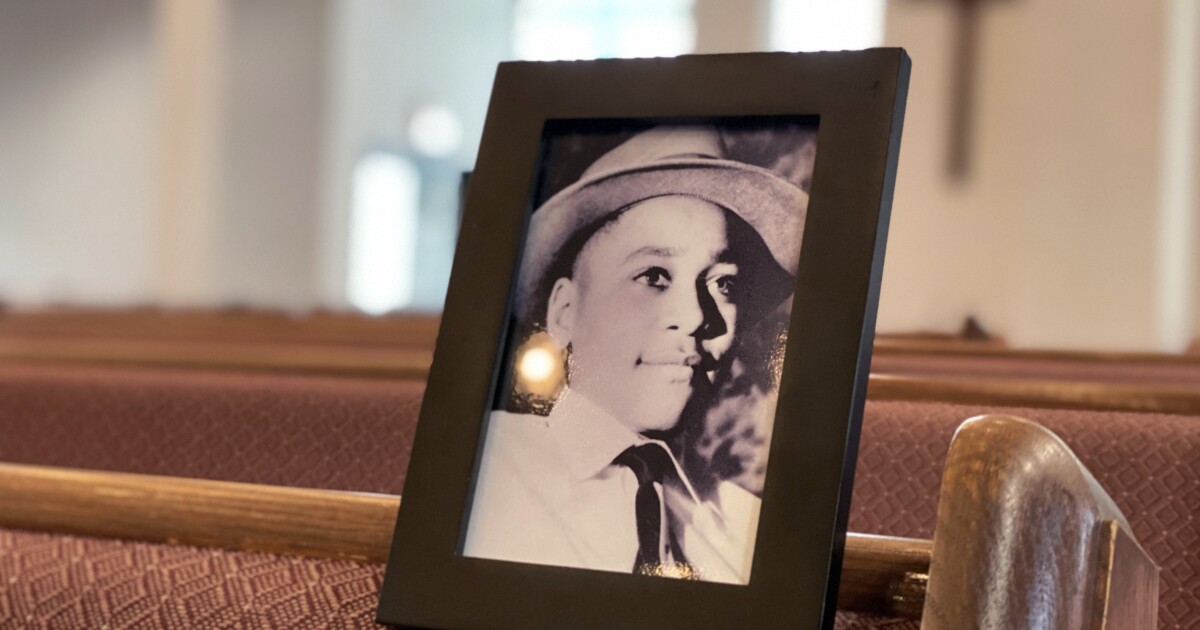 CHICAGO – Last week marked what would have been Emmett Till’s 80th birthdaye birthday if he hadn’t been killed by a group of white men in Mississippi in 1955.

The 14-year-old black teenager was murdered after being accused of whistling a white woman in a grocery store. The crime shocked the senses and shone the spotlight on racial violence against blacks in southern Jim Crow.

The church where his funeral was held has long been an important part of black history, and more than six decades later renewed efforts are being made to preserve the church that changed the civil rights movement.

“So the balcony was like a square, so it started from the pulpit. There was a grandstand all around, ”said Sharon Roberts.

Roberts grew up in the south side of the Chicago Church.

“This is kind of where the church started. My great-grandfather built this, ”she said.

When his great-grandfather built the Roberts Temple Church of God in Christ, it was the first of its kind in the Midwest and was meant to be a place of healing.

“He came here to found the Temple of Robert, a church of holiness. We hadn’t heard of it at the time and it was necessary for what they called a wicked city here in Chicago, ”said Roberts, who is now the secretary of the church and responsible for preservation efforts. .

The rooms are adorned with images from decades past.

But it was the brutal murder of Emmett Till, a black teenager, in Mississippi in 1955 that propelled this house of God into the history books.

“The unfortunate death of Emmett Till, a 14-year-old boy who was accused of whistling a white woman in Mississippi, while visiting family and friends there, was taken in the middle of the night by the husband and friends of this woman, ”recalls Roberts.

The men were accused of severely beating the teenager, lynching him and tying him to cotton gin before dumping his body in a river.

“So right here, back when there were about 40 steps, there was a staircase going from the bottom to the top. And that’s where his coffin was raised and laid here, ”said Roberts.

His mother, a member of Roberts Temple, brought him back to Chicago for the funeral. The service attracted some 50,000 visitors. It was a galvanizing moment.

“His mother was very, very sure that she wanted an open casket so that the world could see what had happened to her son.”

The church was recently added to the list of America’s 11 Most Endangered Historic Places.

So last month, when the National Trust for Historic Preservation announced more than $ 3 million in grants to 40 sites and organizations through its African American Cultural Heritage Action Fund, Roberts Temple Church topped the list. .

“Our main winner this year is the Temple of Robert,” said Brent Leggs, executive director of the African-American Cultural Heritage Action Fund at the National Trust for Historic Preservation.

Leggs says the grant was an important opportunity to elevate the many ways black women have contributed to civil rights.

“Emmett Till’s mother in 1955, when she made the decision to hold an open casket funeral that not only showcased and demonstrated her character, self-determination, activism, but it was a catalyst moment. in the American civil rights movement. Roberts said.

“It’s just, it’s incredible because this will be the first phase of preserving a historic place. So we’ll start there. And then our goal is to transform, to renovate, to restore the church in 1955, ”said Roberts.

Beyond restoring the church to what it looked like at Emmett Till’s funeral, they also hope to achieve national monument status.

“We are just happy to always be there for the community. We are few, very few members, but we are powerful and we plan to be here forever, ”said Roberts.

This is the opportunity to preserve the past for the future.