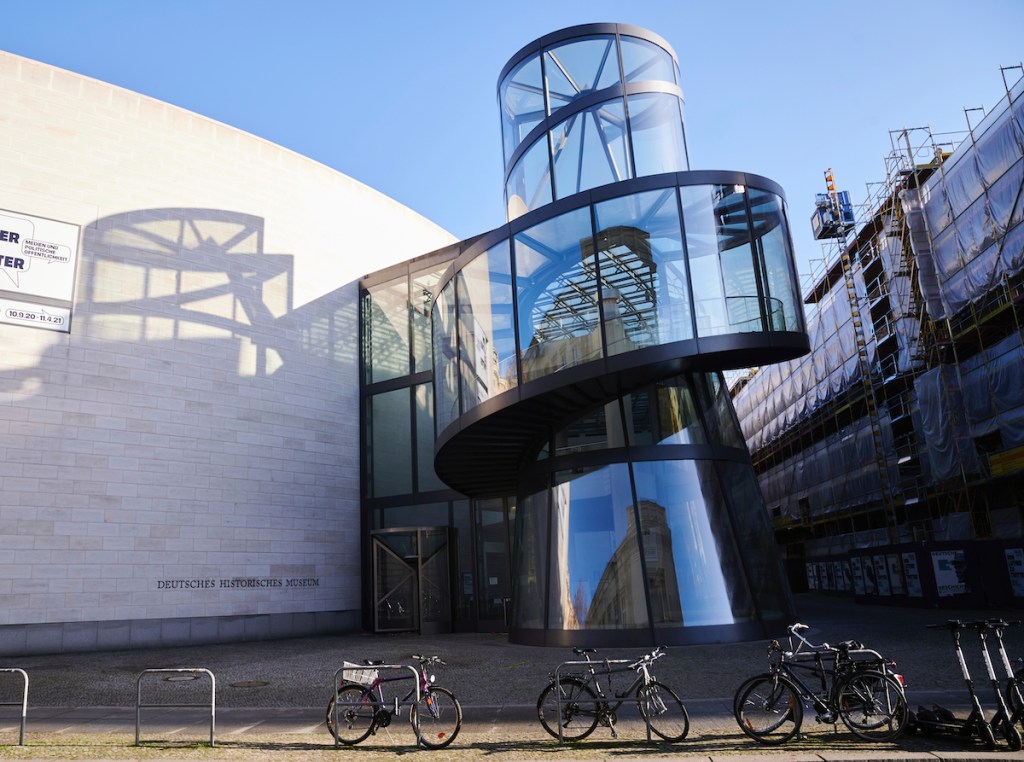 The German Historical Museum in Berlin received a collection of 15,000 pieces of Holocaust-era ephemera and artifacts from Wolfgang Haney, who died in 2017 at the age of 93.

Haney was born to a Catholic father and a Jewish mother in 1924 in Berlin. Following the Nuremberg Laws of 1935, Haney was considered a “first-degree Jewish half-breed” until the laws were overturned at the end of World War II. He lost many family members to the Holocaust, and after retiring from a distinguished career as a municipal civil engineer, he decided he had to do something to honor his lost family.

Fearing that the memory of the Holocaust would fade and anti-Semitic sentiment would rise, he began collecting ephemera related to the genocide. Haney traveled across Germany to collect various objects of significance that told the story of anti-Semitism in Nazi Germany: posters, ration cards, torn Torah scrolls, mocking postcards, currency from the concentration camps. concentration, etc. Some of these objects were part of “The Eternal Jew”, a traveling exhibition organized by the National Socialists before the war to spread derogatory stereotypes about Jews. The museum said the collection will play a key role in a research program conducted in conjunction with the Center for Research on Antisemitism.

“In schools [students] teachers talk about the Nazis, but they’re not that informed,” Haney said in an interview with Widen the Circle after winning the Obermayer Award for Distinguished Service in German Jewish History. “It’s very important that they know what happened.”

Haney spent three decades amassing his collection, which was examined in exhibitions held at institutions in Germany and Poland. In 2006, he received the Berlin Order of Merit for his efforts. During his lifetime, Haney and his wife, who is also Jewish, used to visit schools and give talks about their experience, ensuring that memories of the Holocaust did not die with survivors, many of whom are now old.

The announcement of Haney’s donation comes as Germany faces a spike in anti-Semitic crimes, with 2,000 such incidents recorded in the last year alone.

“The Haney Collection contains historically unique testimonies that show the oppression and crimes against humanity of National Socialism and the gradual escalation of the racist terrorist system,” said Monika Grütters, German Minister of State for Culture, in a press release. Artnet News. “The collection is such a valuable set for research on anti-Semitism, which is challenging us again now.”