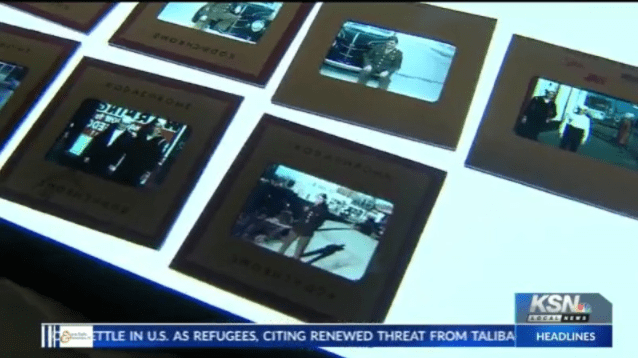 GALENA, Kan. (KSNF) – Officials at the Galena Historical and Mining Museum are asking the public for help in identifying photos taken in the 1940s.

The museum said it wasn’t often that they received quality images from the past.

“And then from those I took pictures, then I enlarged the pictures, that’s how we were,” said Linda Phipps, volunteer director of the Galena Mining & Historical Museum.

The photos are from a family in Texas, and Phipps knows exactly what she wants to do with them.

“Eventually we would like to print these photographs and display them or in a nice folder so that people can turn them over and see the family members or uh just see the soldiers in their uniforms and see how beautiful they were,” said Phipps.

But before that, she needs the help of the community.

“We got several answers, so we identified some of them, but we still have a few pictures, but we need to know who these men were, and of course that would have been World War II,” Phipps said. noted.

Often, family members die, leaving the photos or slides behind.

“We would like to honor these soldiers as best we can and display their photos with a name attached so that families can come and see them and learn about their history,” added Phipps.

If you want to look at the photos or try to identify any of the people in them, they are on the museum’s Facebook page.