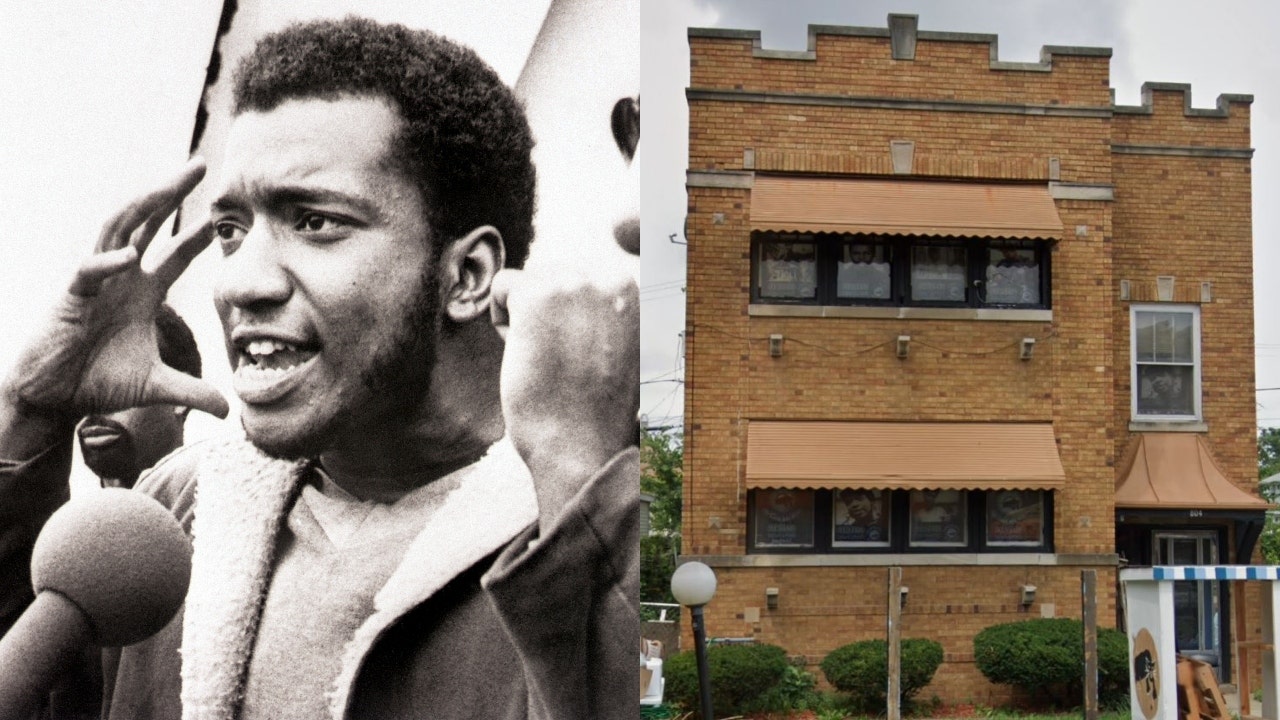 Hampton’s son, Fred Hampton Jr., and his mother, Akua Njeri, led an effort to preserve the two-story building at 804 S. 17th Ave. in Maywood in hopes of turning it into a museum where works from the Black Panther The Feast can be displayed for visitors.

“The fight to save and maintain Hampton House is bigger than a building and more important than a structure,” Hampton Jr. said in a statement. “Among other purposes, it serves as a major aspect of preserving the extraordinary legacy of President Fred Hampton, the Black Panther Party, and that of service to the people in general.”

the Save the Hampton House The initiative was part of a year-long campaign tied to the film, Judas and the Black Messiah, which told the story of Hampton’s rise within the Illinois chapter of the Black Panther Party.

“The Hampton House is an integral part of Maywood’s history. Fred Hampton moved to 804 South 17th Avenue when he was just ten years old, and many formative experiences that laid the foundation for political activism and of President Fred Hampton’s extraordinary leadership took place while he was alive in this home,” Rep. Bobby Rush said in a letter of support.

A campaign-related petition to preserve the home has received more than 5,000 signatures from Chicago-area residents, according to a statement.