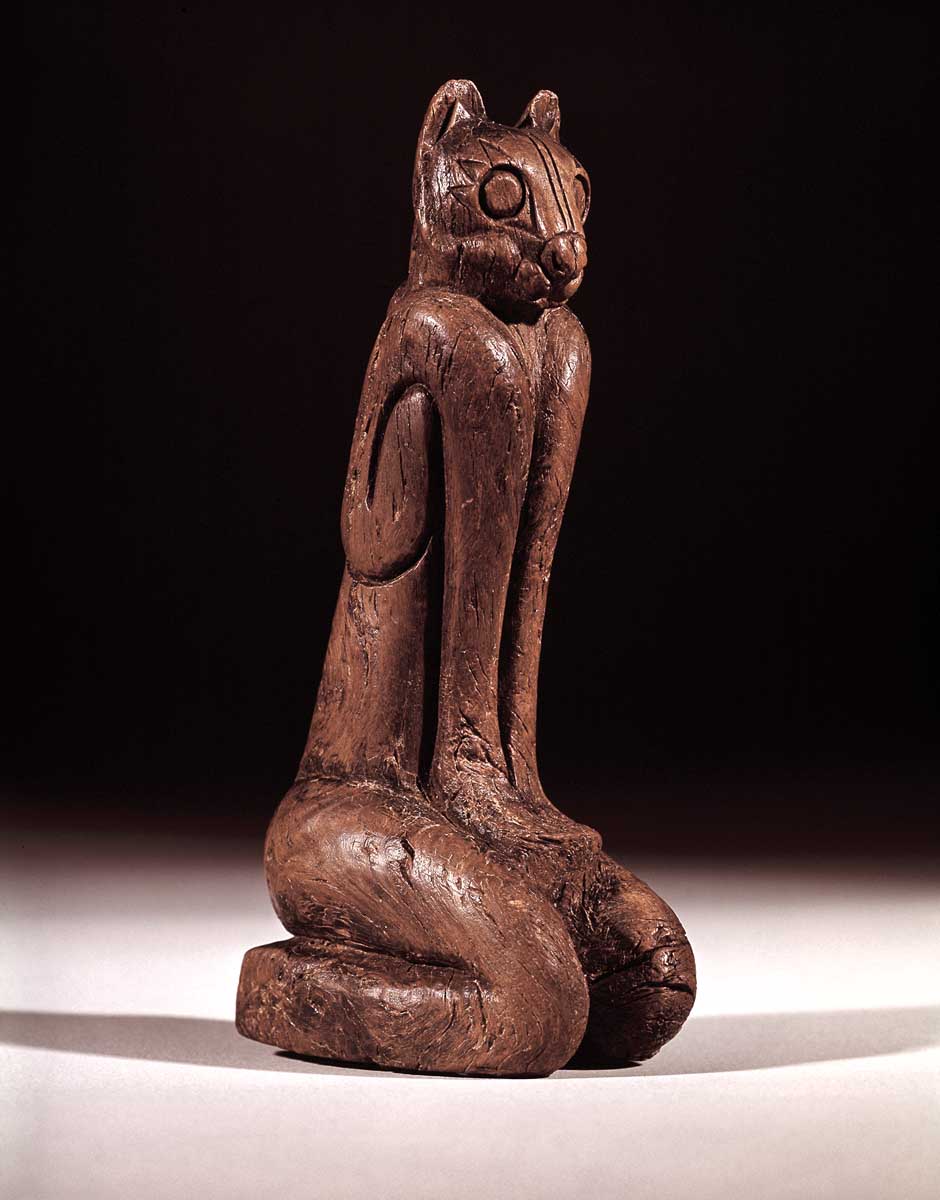 A favorite local Marco Island mascot is the Key Marco Cat, a 6-inch figurine carved from native Florida button wood of a mysterious half-human, half-panther figure. For the first time since its discovery over 125 years ago, the Key Marco Cat is back in town and reunited with other rare pre-Columbian Native American artifacts at the Marco Island Historical Museum. The mysterious creature, considered a spiritual icon of the Calusa tribe, will hang around until 2026.

The rare artifacts were discovered in 1896 by Smithsonian anthropologist Frank Hamilton Cushing and are on loan from the University of Pennsylvania Museum of Archeology and Anthropology until April 2024. The Key Marco artifacts were remarkably intact , including their original paint colors, presumably because they were buried. in oxygen-free mud that has preserved them for hundreds of years. While many disintegrated after being exposed to air, artist Wells Sawyer of the Pepper-Hearst Expedition to Marco Island captured them in his paintings and black-and-white photos. Sawyer’s original watercolors, on loan from the Florida Museum of Natural History in Gainesville, will be on display at the Marco Island Historical Museum through January 2023.

The Marco Island Historical Museum is part of the Collier County Museum System; its exhibits include information about the Calusa Indians and the history of development on Marco Island.