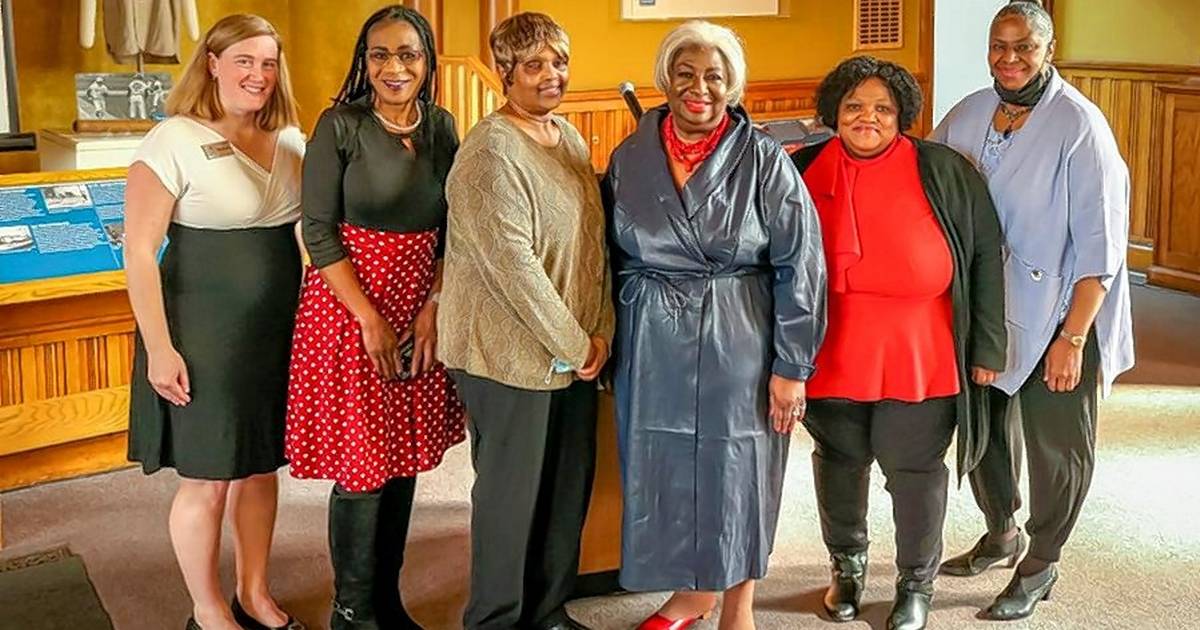 The accomplishments of four Black women veterans were celebrated March 6 at the DuPage County Historical Museum in observance of Black History Month and Women’s History Month.

DuPage County Board Member Greg Hart and State Representative Terra Costa Howard were on hand for the program, “Recognizing the Trailblazers: The Confident and Courageous Women Who Shaped DuPage.”

The event spotlighted women’s groups that have empowered women across generations of DuPage County history, including the Naperville Woman’s Club, which is celebrating its 125th anniversary, and the Fort Payne Chapter of the Daughters of the Revolution. American.

The afternoon event began with a Pledge of Allegiance led by Boy Scout Life Scout Peter Dioro after guests were ushered into the museum’s auditorium by members of a local Girl Scout troop. .

Melody Coleman, a member of the DuPage County Historical Museum Foundation, who was instrumental in planning the event, announced the winners.

This event marked the first pioneer recognition event at the museum.

“These four wonderful women are just the beginning. We know there are many, many more female veterans out there and we hope this initial event will connect us with more veterans of all ages in times of war and peace. through DuPage who want their stories told and recorded for future generations,” Podkowa told the crowd.

Also in attendance were local author and historian Glennette Tilley Turner, the Naperville Woman’s Club and the Fort Payne Chapter of the DAR who spoke with guests during the reception portion of the event. The reception was sponsored by Arrowhead Golf Club.

A video of the program is available at dupagemuseum.org.

For more information on upcoming programs and exhibits at the DuPage County Historical Museum, visit dupagemuseum.org or follow www.facebook/dupagemuseum