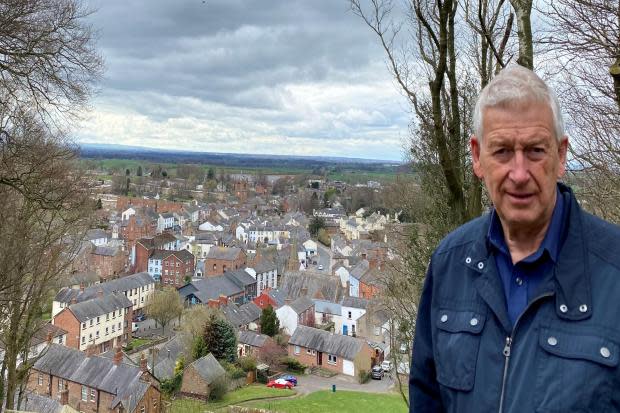 One councilor spoke of the benefits of refurbishing a historic landmark in his neighborhood.

The mote was historically an earthen and timber building, built on top of a ridge of high ground which afforded it a clear view of the Scottish border.

According to Castles for Battles, a website that collects information on Britain’s many castles, it’s unclear who raised it, and the fortification probably had a relatively short lifespan.

The historical significance of the site is something Mitchelson pointed to as one of the main reasons why renovations are needed, as it frequently attracts locals and also serves as a popular place to see the city.

An exact figure is not available at the moment as to the cost of all the refurbishments, but Mike estimates the cost will be between £30,000 and £40,000.