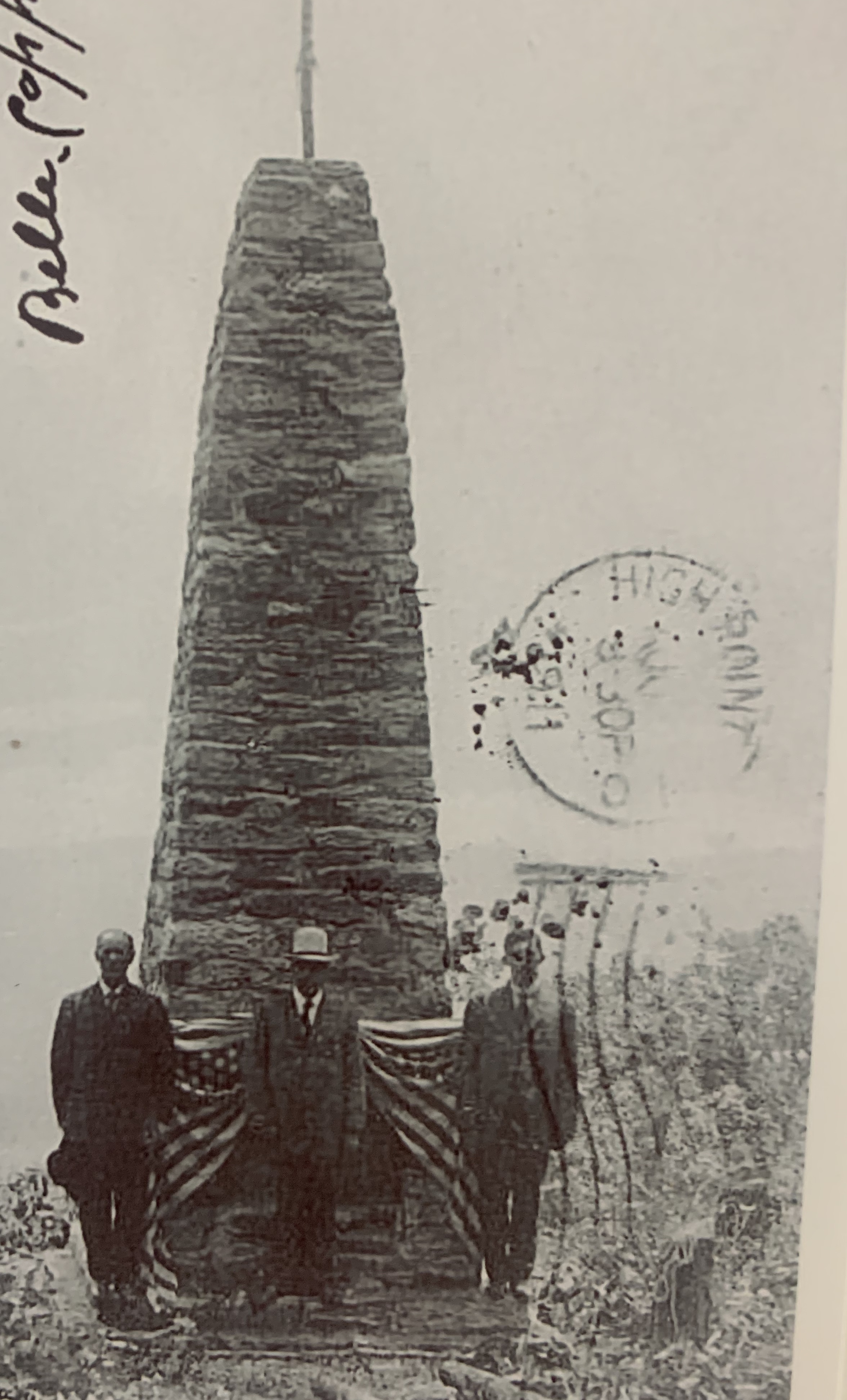 As we celebrate our Independence Day this weekend, the Polk County Historical Museum wants to remind people of our county’s role in the American Revolution. In October 1780, the Overmountain Men from the encampment of Alexander’s Ford played a significant role in the defeat of British Loyalists at Kings Mountain, North Carolina.

A permanent professional exhibition is in preparation at the local museum and is to be installed at a later date. Just in time for this year’s Fabulous Fourth Holiday Weekend, a smaller-scale temporary exhibition will be on display at the museum on Saturday from 10 a.m. to 4 p.m. and during a special opening on Monday from 10 a.m. to 4 p.m. during the City of Columbus’ July 4 Demonstration.

The temporary exhibit will include maps, storyboards, military and household art prints, Native American artifacts, and the beginning of a replicated militia uniform designed, created, and donated by Sew Classy Alterations.

If the history of the Revolutionary War is a passion for you, consider making a donation to the museum. The museum needs additional monetary donations for this exciting new exhibit. The Polk County Historical Association has a senior benefactress named “Mary” who has agreed to donate up to a certain amount.

Present-day Polk County was the site of several significant events in our American Revolution, including the Battle of Round Mountain, the Cherokee Massacres during the war, the Battle of Earle’s Ford, and the aforementioned encampment of Alexander’s Ford.

Many of Polk’s current residents are descendants of veterans of both sides who fought on these battlefields, including the Mills, Jackson, Earle, Howard, Metcalf, Hampton, and Walker families.

The Polk County Historical Museum is located in downtown Columbus at 60 Walker Street in the basement of the Feagan Building. Admission is free but donations are welcome.