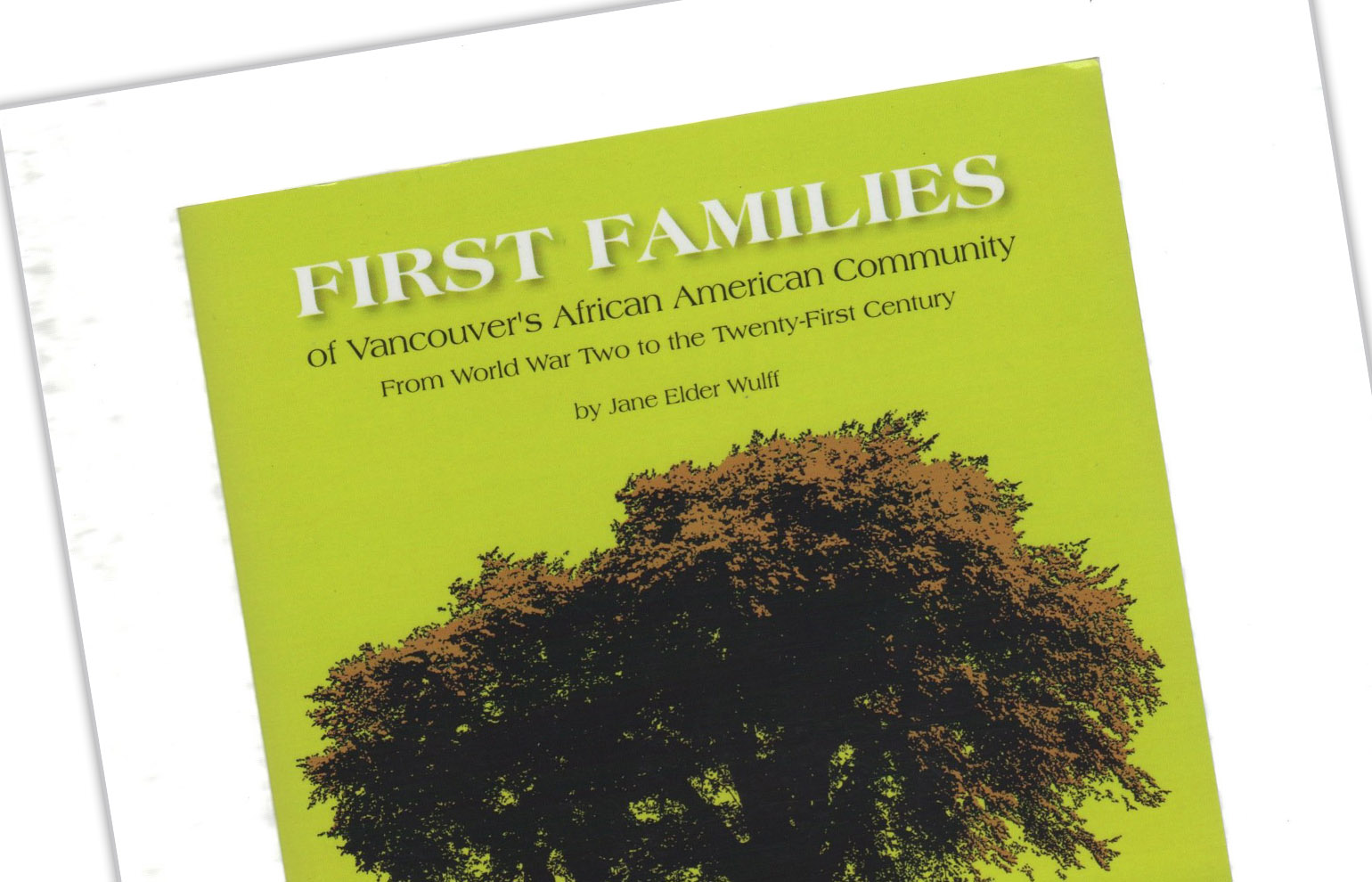 One of Vancouver’s many claims to historic fame is the powerful shipbuilding effort here during World War II that drew many African Americans from Jim Crow South and sparked the creation of the Vancouver Housing Authority. In 2012, the NAACP Vancouver Chapter sponsored the research and writing of a book, “First Families of Vancouver’s African American Community,” which told these stories.

Fewer local history students know what happened to the generations of black Vancouverites who followed these early families. The Clark County Historical Museum is now embarking on a project to collect and share these final examples of local Black history.

“It’s about collecting the stories of the children and grandchildren of African-American families who remained (or arrived) after World War II,” museum spokeswoman April Buzby said in an e-mail. -mail. “It’s about their experiences, the challenges they’ve faced and the community they’ve built.”

Charles Simmons will lead the opening event, which is scheduled for February 3. Simmons is a longtime Vancouver resident and educator. He said he was one of seven African Americans in the class of 1967 at Hudson’s Bay High School.

“I was the only guy in my class who looked like me,” he said. “But it wasn’t terrible. I know Vancouver was like any other place. There was ‘whites only’ and ‘colors only’. But in the 1960s, when I was growing up, I knew how to get along with people and do my studies.

Simmons learned those lessons from his father, a hard-working Alcoa factory foreman who fought back when he was denied the promotion he deserved, Simmons said.

“Of course there was racism and that affected me. It’s just the way of the world. But I had friends “on both sides of the color line,” Simmons said.

Simmons then graduated from the University of Washington, taught in local school districts, and eventually started a local summer program for young African Americans called Rites of Passage. The program had just received a big grant when the coronavirus pandemic hit, he said, and it all came to a halt. Now Simmons is hoping for a revival of Rites of Passage.

Simmons will be joined by historian and doctoral student Melissa Williams for a 7 p.m. session Feb. 3 on recent black history and black life in Vancouver titled “First Families: The Next Generation.”

The event was scheduled to be held live at the Clark County Historical Museum, but was pushed back live due to the coronavirus pandemic. Visit www.cchmuseum.org for up-to-date details.

What: Presentation “First Families: The Next Generation”