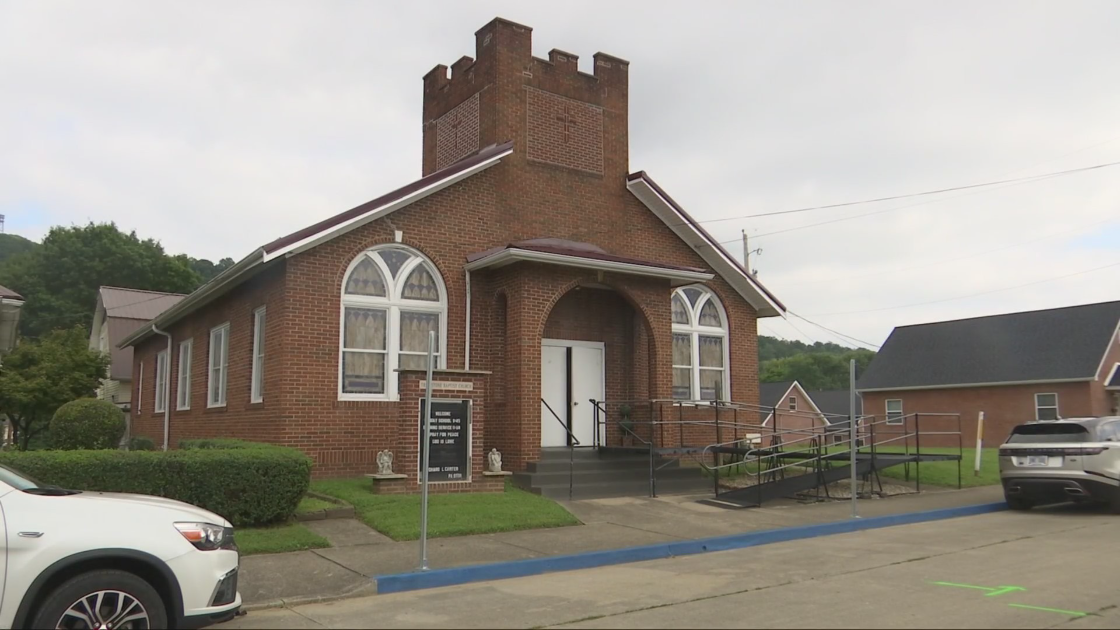 IRONTON, OH (WOWK) – Last week we told you a story about the rescue of the oldest black church in Ironton, Ohio. After more details in development, we now have an updated report.

The historic black church in peril at Ironton

After speaking with the Mayor of Ironton about the Triedstone Baptist Missionary Church, a misunderstanding has now been resolved.

Church members contacted 13 News when they believed the town of Ironton was in charge of development around the church. It turns out that the houses are being built by the Ironton-Lawrence Area Community Action Organization or known as CAO, and not by the Town of Ironton.

“Unless someone brings these issues up and looks at what the ordinance cites, you know there’s no way to find out unless you bring it to our attention,” Sam Cramblit said, mayor of Ironton.

Since the pastor’s house is under construction and has public services, Mayor Cramblit says all the church has to do is provide proof. The church can then apply for a building permit.

“Call on us and we would be able, as long as it stands out, to grant it,” Mayor Cramblit said.

Chris Saunders, who calls himself a local historian, was upset when he thought the city was trying to get rid of the church and called a meeting Wednesday night on his behalf.

“I’m really relieved that this has been cleared up. I think it was just a basic misunderstanding, including a few words in a headline in the verbiage, and once that was cleared up I think you’ll be fine now, ”Saunders said.

Saunders says he will always try to secure financing for the Parson house so that it can be fixed faster.

“We just want it to be used. That’s it and comply with the standards set out in the ordinance, ”Cramblit said.

Mayor Cramblit said 107 letters regarding vacancies had been sent across town and the town had never tried to single out the church.

2021-09-22
Previous Post: Date of the Makers of Modern Mebane ceremony at the Mebane Historical Museum | Culture & Leisure
Next Post: The city prepares the bell tower for the transfer to the historical museum | Local News