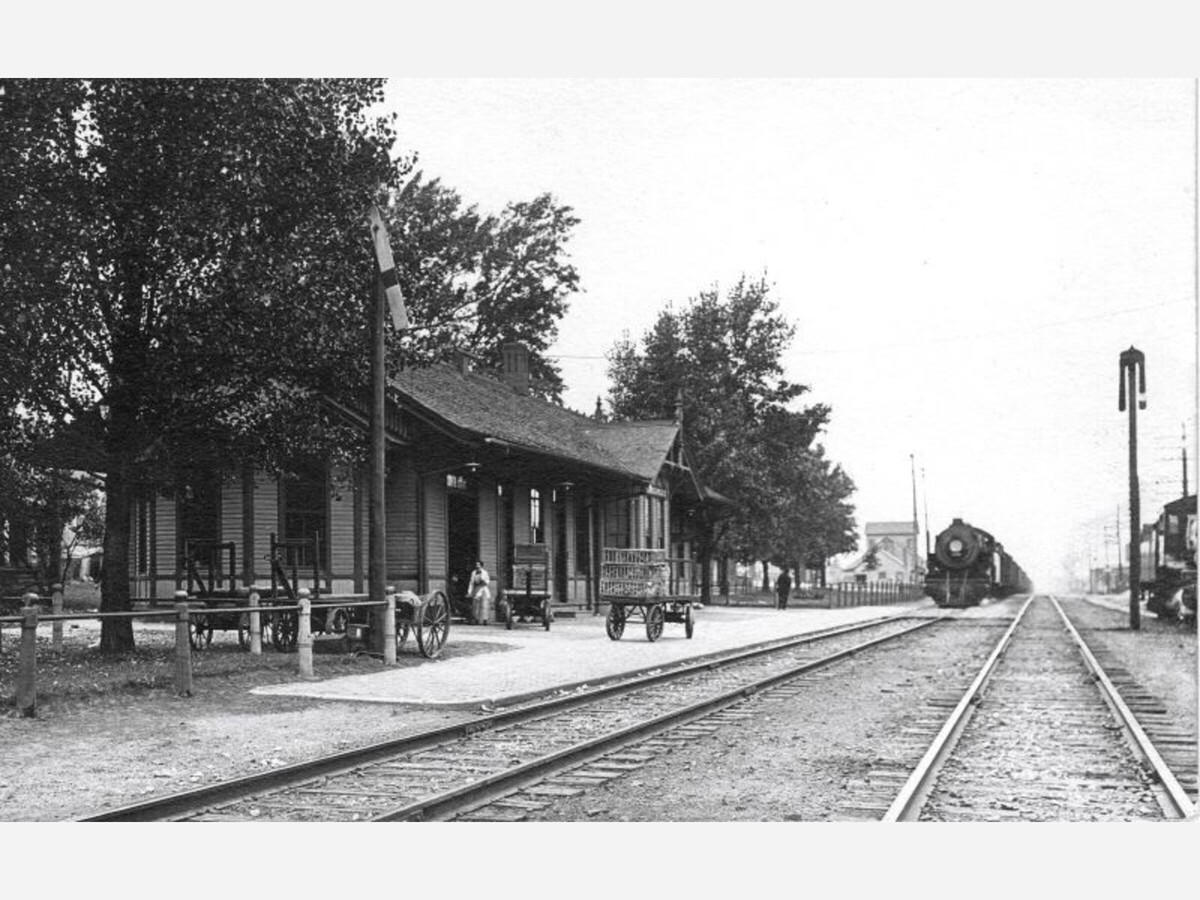 Local historian Grace Shackman will present “The Major Role of Transport in Chelsea History” on Monday, November 7 at 7 p.m. at the Chelsea Depot, 125 Jackson Street.

Bill O’Reilly, Program Coordinator for the Chelsea Area Historical Society, is thrilled to bring Shackman to Chelsea as his knowledge of all things Washtenaw County is deep and fascinating.

“Grace has an excellent track record of engaging and informative presentations with CAHS,” O’Reilly said. “Plus the fact that the historic Chelsea Train Depot is the perfect setting for a presentation on the important role trains, as well as the automobile, have played in Chelsea’s history.”

His presentation will share the stories of how transport has shaped the Chelsea we know today, starting with how the Congdon brothers, Elisha and James, settled on the land where Chelsea stands and encouraged the development by offering land to the Michigan Central Railroad for a station in 1848.

With the train service, farmers could sell their produce further afield. A major industry, the Glazier Stove Works, has built its factories opposite the station, making it easy to move supplies and workers. The intercity linked Chelsea to neighboring towns. In the 20th century, the automobile changed people’s lives by opening up Chelsea to a wider choice of jobs and pursuits.

Registration for ‘The Major Role of Transport in Chelsea’s History’ is via Eventbrite, link below, or cash/cheque at the door. Free for members, $10 for non-members. Membership forms will also be available. Proceeds go to CAHS. For more information, contact CAHS at 734.476.2010.

The mission of the Chelsea Area Historical Society is to collect and preserve the history of the Chelsea area, to educate the public, and to promote the restoration and preservation of historic buildings and sites for future generations. The museum is located in the 1853 Boyd House at 128 Jackson St., across from the Chelsea Depot. For more information, visit www.chelseahistory.org or call 734.476.2010.