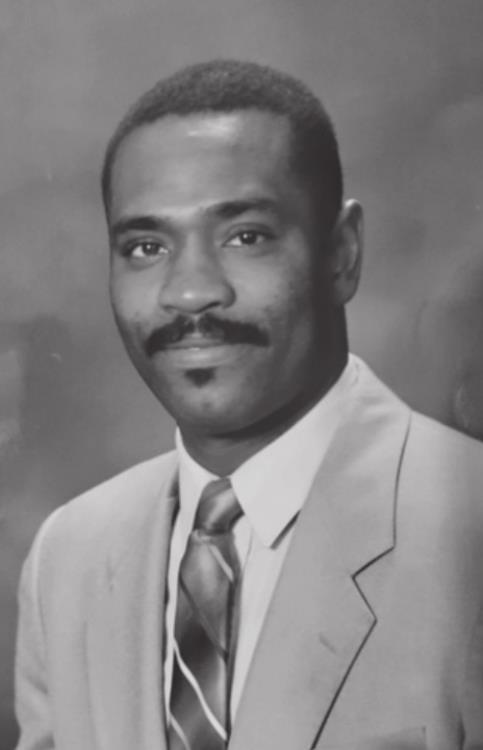 Broken Heart Ministries Church will hold a remembrance for Pastor Floyd Eugene Coburn, a permanent resident of Ponca City who served as pastor at the church from 1994-1996. Pastor Coburn died August 25, 2006 at Ponca City Medical Center in the age of 52.

He was born on October 21, 1953 in Ponca City, Oklahoma. He grew up and attended Ponca City High School and was a two-time state wrestling champion. He went on to wrestle at Rogers State College in Claremore, Oklahoma, where he earned his associate degree.

Pastor Coburn grew up in Martin Temple CME Church where he felt called to preach and teach from an early age and was ordained to the ministry. He loved sharing the gospel and praying for people.

Pastor Coburn is described as having “never met a stranger”. He just loved everyone. Being around people brought him so much joy. He purchased the old Martin Temple Church building and established Broken Heart Ministries. At one time, Pastor Floyd served as chaplain for the Ponca City Police Department. Members and family of Broken Heart Ministries are holding a memorial service at the Ponca City Church, 701 West Chestnut St., Ponca City, Oklahoma 76401 on August 7 at 3:30 p.m.

Pastor Floyd Coburn will be honored for all his work in the community, the city of Ponca City and the State of Oklahoma. His life’s work has been the spiritual growth of each Broken Heart Ministries parishioner, as well as the community.