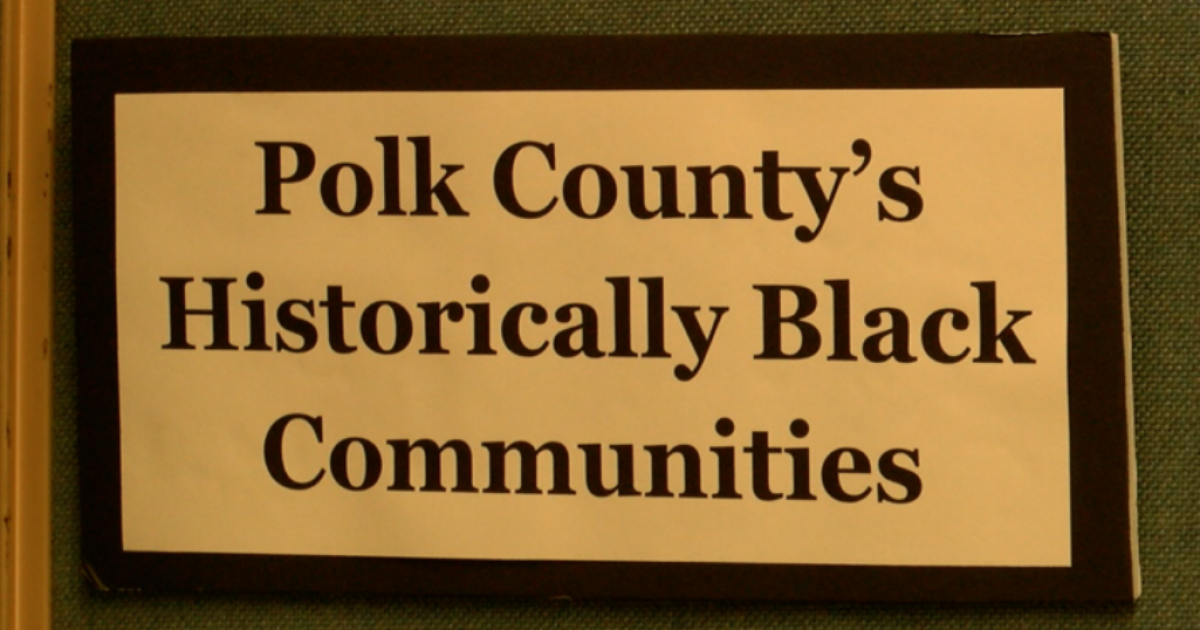 LAKELAND, Florida – As plans to build an African-American historical museum in Lakeland have drawn closer, there is still work to be done.

“After the murder of George Floyd, people wanted to know more about African Americans and their way of life,” said Doris Moore Bailey, founding member of the African American Historical Museum of Lakeland.

This is where the African-American Historical Museum of Lakeland would come in. Lakeland black community leaders are working on the creation of the museum and have received free property to build it.

“Corner of Emma and New York Avenue here in Lakeland. And so it’s at the heart of the community actually, ”Moore Bailey said.

With the property secure, the board members are now focusing on another hurdle. They estimate that it will take at least half a million dollars to open and operate the museum.

“It will take a massive fundraising campaign and we’re probably hoping to get support from everywhere, in the form of grants and donations,” Moore Bailey said.

The exhibits would feature artifacts from Lakeland’s black neighborhoods, businesses and churches.

“It’s necessary because our story needs to be captured correctly and displayed correctly,” Moore Bailey said.

The goal is to open the Lakeland African-American Historical Museum by 2023.