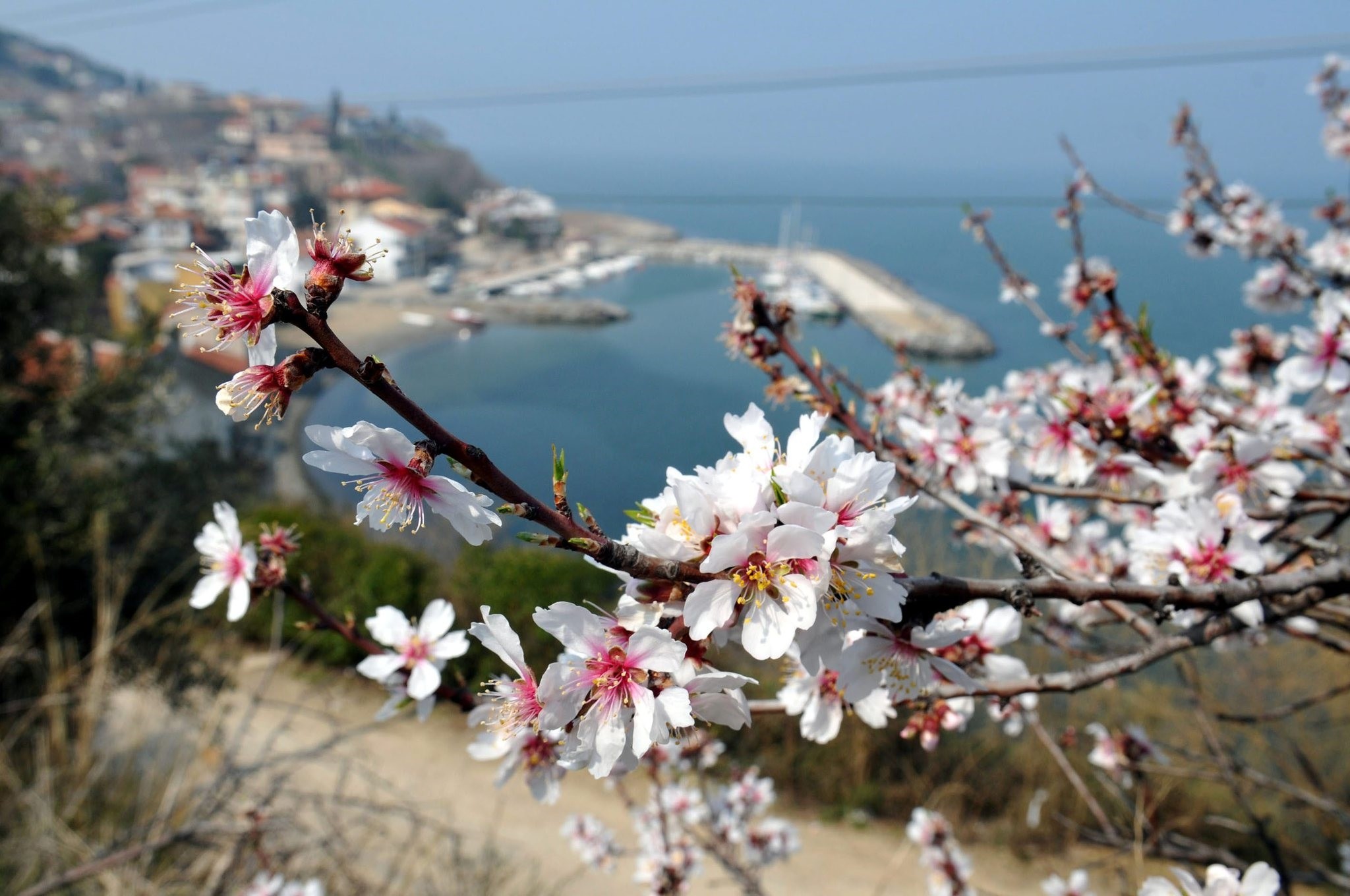 With a history of habitation dating back to the 5th century BC, Tirilye was known as Brylleion in Greek. When southern Marmara became very popular for its local produce, Tirilye was one of the many integrated ports that were established in ancient times. Tirilye was also quite famous for its END_OF_DOCUMENT_TOKEN_TO_BE_REPLACED